Paris’s Eiffel Tower and a number of other monuments will be closed on Saturday due to the Yellow Vest protests.

The Eiffel Tower Operating Company (SETE) said in a statement, “The demonstrations announced Saturday, December 8, in Paris do not allow us to welcome visitors in safe conditions. SETE has made the decision to close the Eiffel Tower,” reports Europe 1.

Police have ordered several other prominent tourist attractions to be closed over a fear of violence, including the Grand Palais museum, and cultural sites such as the Arc de Triomphe as well as a number of metro stations, according to Le Figaro.

The National Opera advised, “Given the events announced in Paris on Saturday, the Opera Bastille and Palais Garnier will be closed and all public activities are cancelled.” 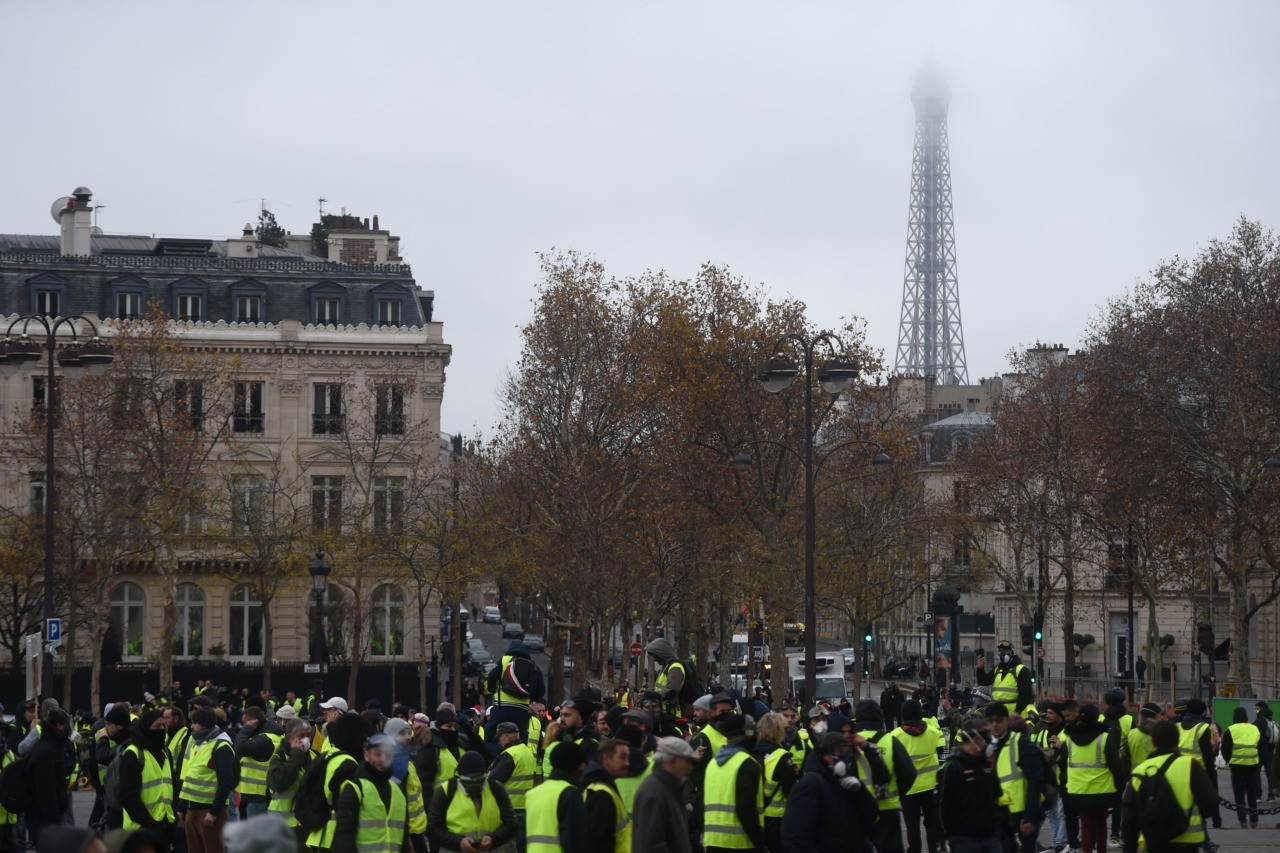 Demonstrators gather with the Eiffel tower in the background during a protest of Yellow Vests (Gilets Jaunes) against rising oil prices and living costs on the Champs Elysees in Paris, on December 1, 2018. (Photo by LUCAS BARIOULET/AFP/Getty Images)

The movement has evolved into a general expression of discontent of the policies of the metropolitan elite, with the Yellow Vests protesting also against taxes, the cost of living, and the progressive president’s plan to sign the controversial UN Migration Compact next week.

Last weekend, rioters vandalised the Arc de Triomphe with graffiti that read “Macron resign” and “Yellow Vests will triumph,” while a sculpture of Marianne, a symbol of the French Republic which is housed in the gallery inside the monument, was also damaged. 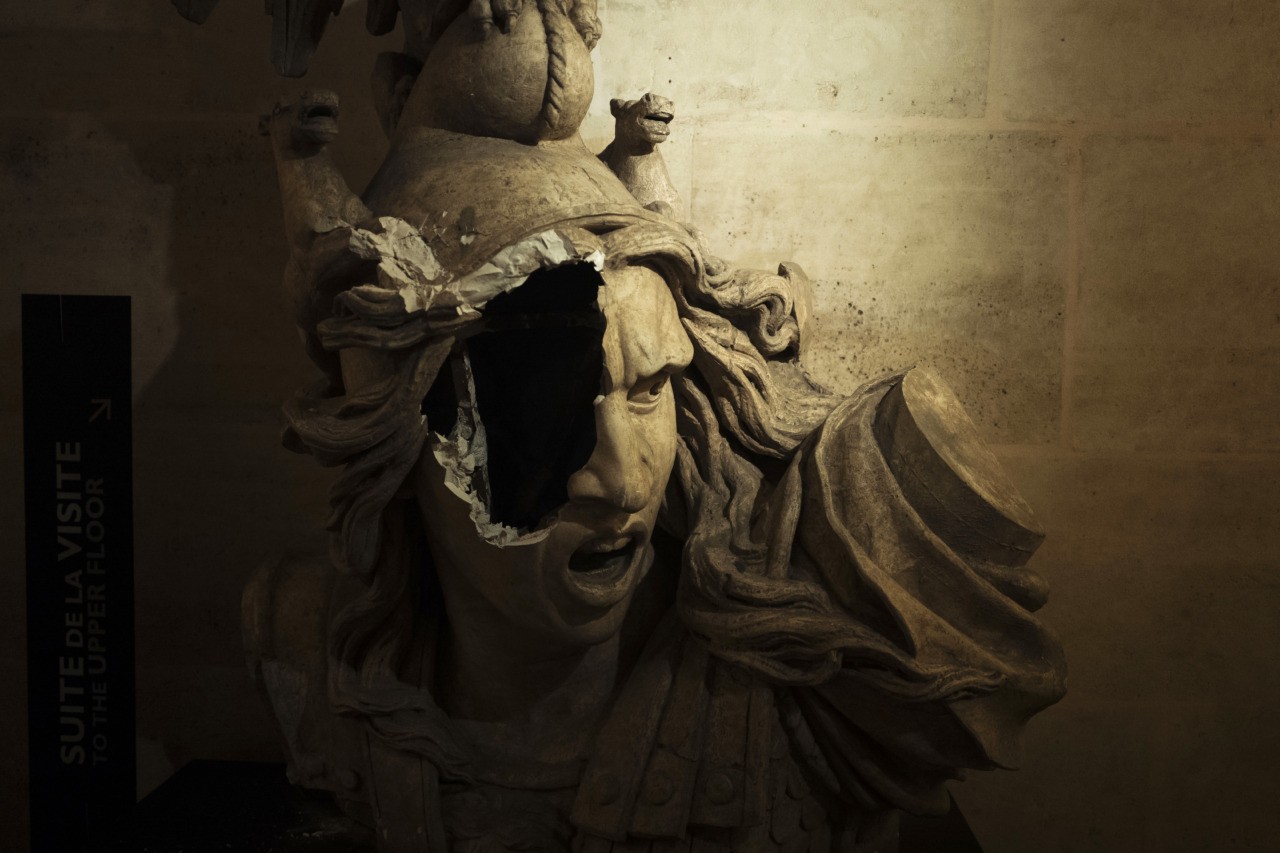 A broken sculpture of Marianne, a symbol of the French Republic, appears damaged in the gallery inside the Arc de Triomphe during a demonstration Saturday, Dec.1, 2018 in Paris. A French protest against rising taxes and the high cost of living turned into a riot Saturday in Paris as police fired tear gas and water cannon in street battles with activists wearing the fluorescent yellow vests of a new movement. (AP Photo/Kamil Zihnioglu)