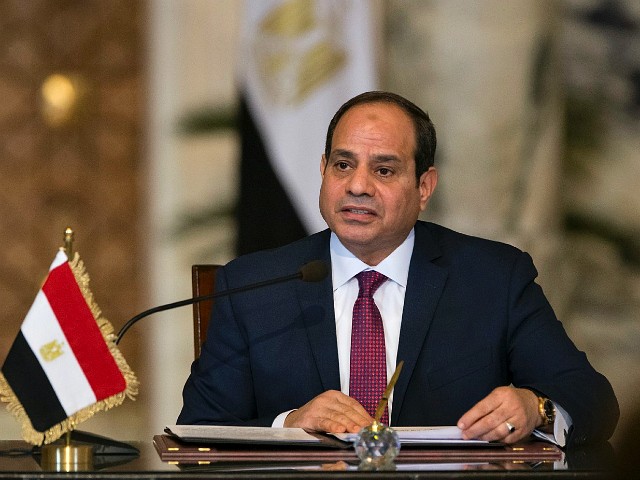 TEL AVIV – The Egyptian military destroyed 37 cross-border tunnels between the Sinai Peninsula and the blockaded Gaza Strip over the past year, a statement released by the army said.

“The Egyptian army has 37 hidden tunnels in northern Sinai during 2018,” the military said in a statement.

Nearly 20,000 people were detained for illegally crossing into Egypt through the area, the statement said.

In the past, Egypt has resorted to flooding the Hamas-built tunnels with sewage and seawater. The efforts also saw many houses in Rafah in the Sinai destroyed.

Rafah also has the main crossing for Gazans, but it is shuttered for most of the year.

The crackdown began in 2013 after a military coup in Egypt saw the Muslim Brotherhood’s Mohammed Morsi ousted from the presidency and subsequently imprisoned.

Morsi’s predecessor, former president Hosni Mubarak, last week testified against his successor, saying he had orchestrated the infiltration of 800 armed militants into northern Sinai through the Gaza tunnels. The militants attacked police stations, killed security personnel, and released Morsi and other senior members of the Muslim Brotherhood from incarceration, Mubarak said.

“General Omar Suleiman informed me on January 29 (2011) that they entered Egypt through Gaza and had weapons. … They headed toward the prisons to release prisoners belonging to Hezbollah, Hamas and the Muslim Brotherhood,” Mubarak was quoted by Reuters as saying.

Egyptian President Abdel Fattah al-Sisi told CBS’s 60 Minutes that Israel has collaborated with Egypt in its Sinai operations, particularly in fighting Islamic State insurgents. Al-Sisi reportedly requested that the televised report not be shown in Egypt over fears of reprisal.

The show is set to air Sunday.