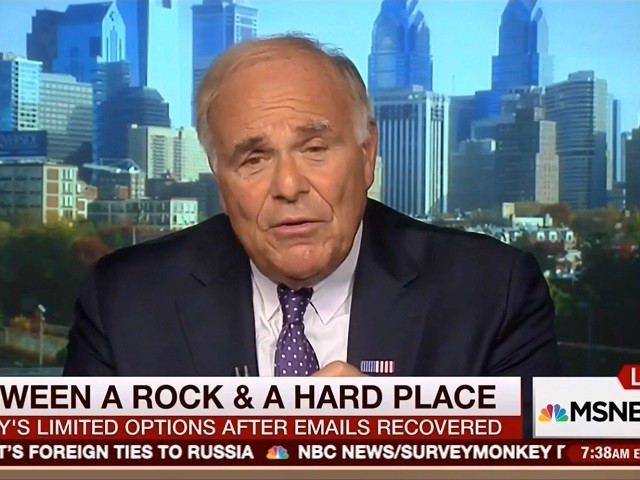 Rendell said, “Ronald Reagan had James Baker, Bill Clinton had Leon Panetta, George Bush —the second George Bush had Andrew Card. These are people with rich and deep government experience. Jared Kushner has had some experience in these last two years, but didn’t have a sufficient security clearance. We’re going to make that person chief of staff? Hardly. I mean it shows that I think if this is true, its only meaning that is no one who’s got any credibility will take the job.”