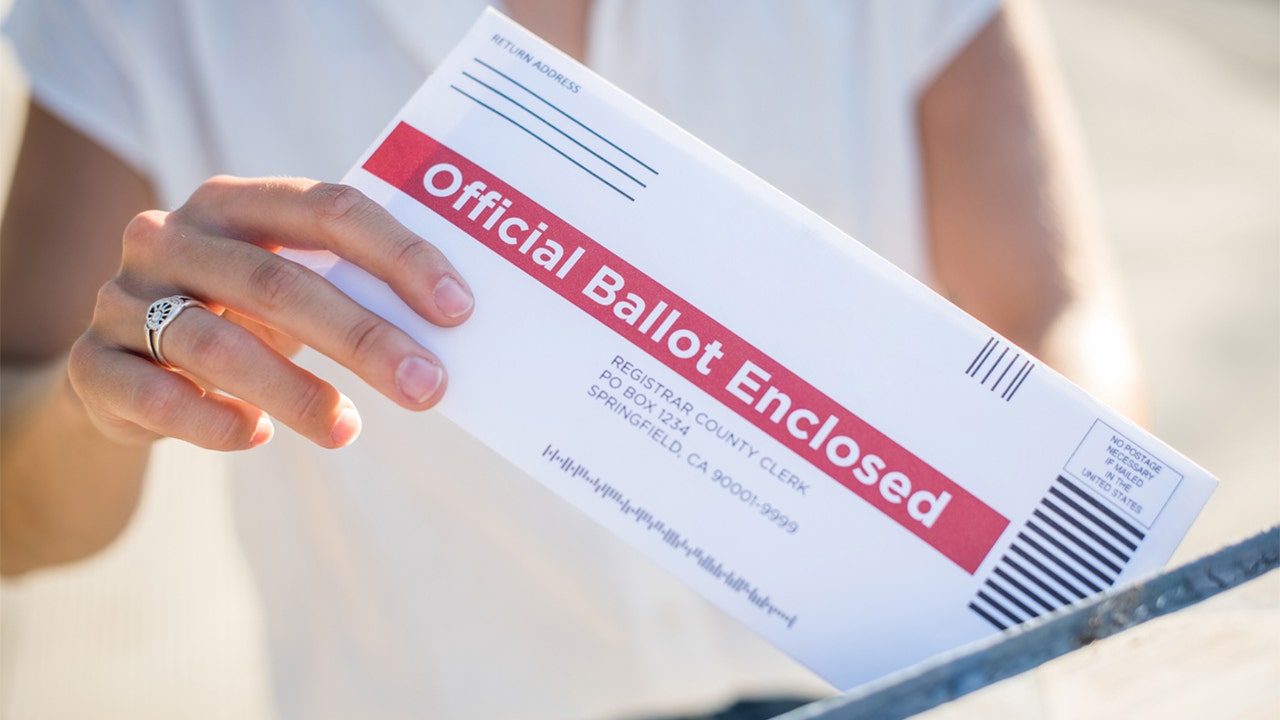 Thousands of Floridians went to the polls on Monday sporting facial coverings and socially distancing, in order to cast their ballot for the 2020 presidential election between President Trump and former Vice President Joe Biden.

A long line of voters stretched from the Hiawassee branch public library to a nearby strip mall that was a two-hour wait for people to early vote, according to The Orlando Sentinel.

Lines were reportedly stretched around the Orange County Supervisor of Elections as well.

Voters were also seen depositing their ballots at a drive-through collection station at the Orange County Work Release Center.

2020 CAMPAIGN SIGNS IN FLORIDA VANDALIZED AND STOLEN AS ELECTION LOOMS

This news comes on the same day Democratic vice-presidential candidate Kamala Harris campaigned in Florida and accused Trump of being “obsessed,” with undoing the policies of the Obama administration.

She spoke about the issues voters might consider while making their decision.

The Trump campaign has been targeting rural areas in the crucial swing state over recent weeks, hoping to repeat the success the commander-in-chief had against Hillary Clinton in 2016, when he carried the state by 1.2% or just under 113,00 votes.