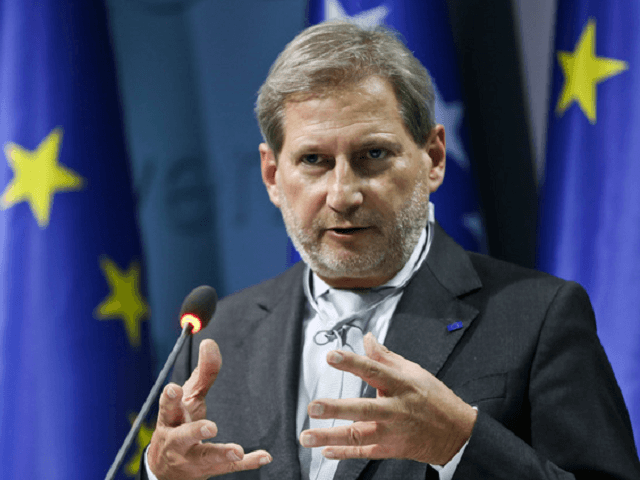 BERLIN (AP) — The official overseeing the European Union’s future enlargement says that, in the long term, it would be “more honest” for the bloc to give up talks on membership for Turkey.

EU Enlargement Commissioner Johannes Hahn was quoted Tuesday as telling German daily Die Welt: “I think that, in the long term, it would be more honest for Turkey and the EU to go down new roads and end the accession talks.”

Hahn added that “Turkish membership in the European Union is not realistic in the foreseeable future.” He argued that sticking to the talks has “blocked the path to a realistic, strategic partnership.”

Turkey started its EU accession negotiations in 2005 but the talks are stalled amid concerns over Turkey’s political situation, with some nations opposing membership.