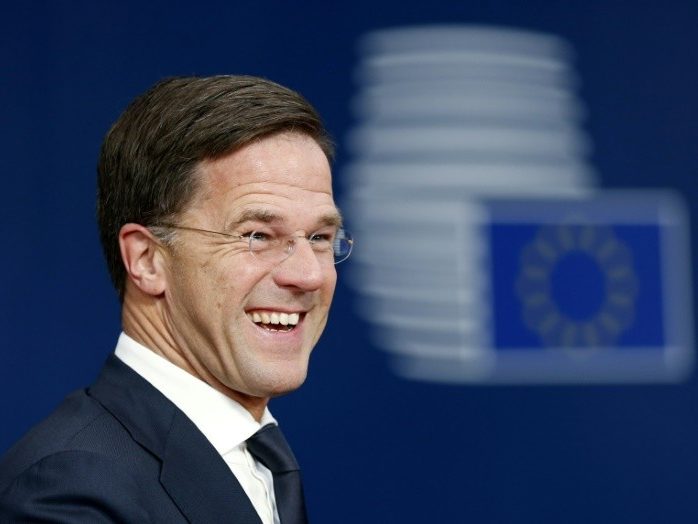 BRUSSELS (AP) – Dutch Prime Minister Mark Rutte is warning his Italian counterpart Giuseppe Conte not to break the budgetary rules set out by the European Union.

Rutte met with Conte at Thursday’s EU summit, where Conte is on the defensive for filing a draft budget for 2019 that has a deficit level three times as large as Italy originally promised.

Rutte said in a statement that he expressed Dutch concerns regarding Italy’s budget plans and said he was giving “full support” to the European Commission, which is vetting the draft after having expressed its skepticism.

Italian leaders say the budget plan will boost economic growth through higher spending, but other EU countries are concerned it will add to Italy’s already heavy public debt load.