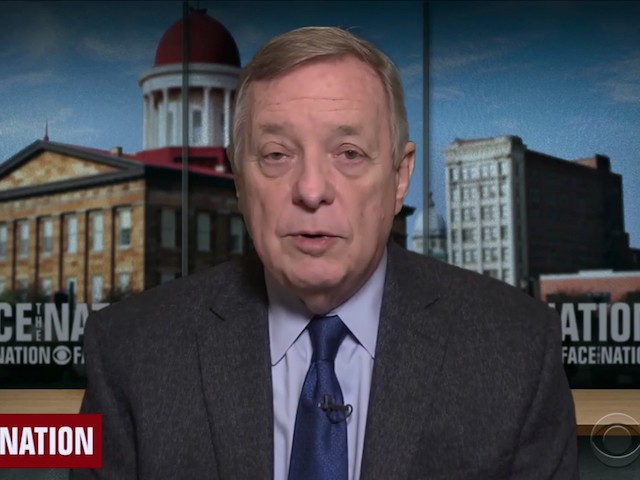 When asked if a Clinton 2020 run was a good idea, Durbin said, “No, I don’t believe so. I believe we need to move beyond the last campaign. I haven’t heard any serious suggestion from her side that she’s looking at it again. I hope she doesn’t get engaged in another effort.”