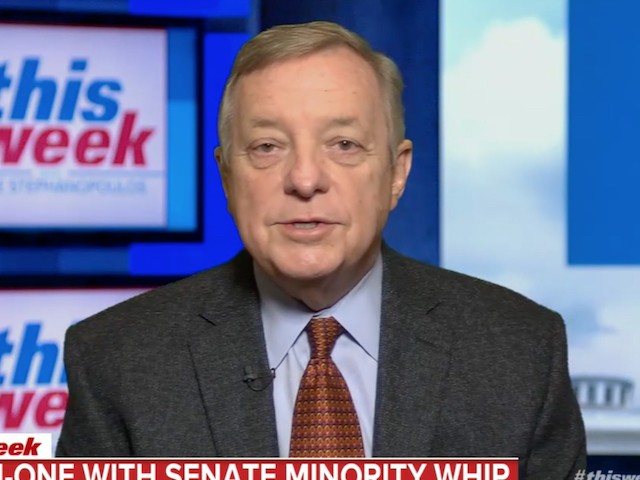 He added, “It once again puts Republicans in Washington on the spot. If you’re going to take away the Affordable Care Act, how will you protect the millions of people currently using it for health insurance for their family?”