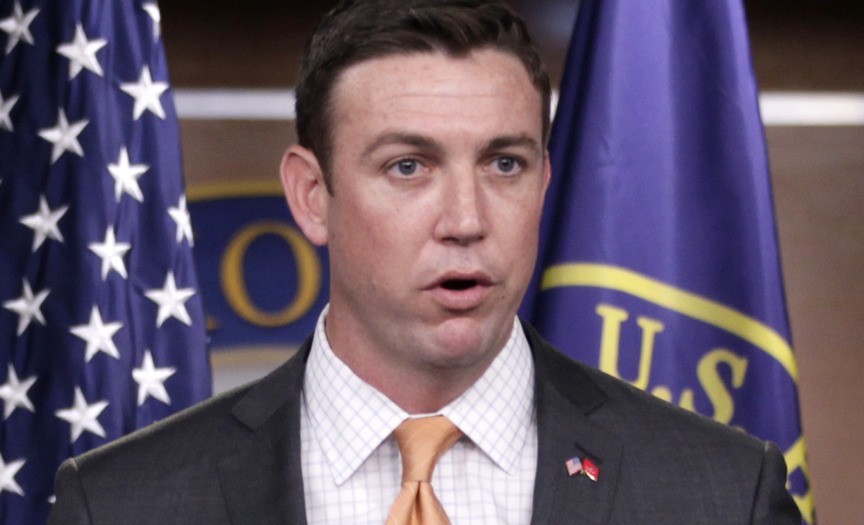 SAN DIEGO (AP) — U.S. Rep. Duncan Hunter plans to plead guilty on Tuesday to the misuse of campaign funds and has indicated he will leave Congress.

He told KUSI television in San Diego in an interview that aired Monday that he is changing his plea to protect his three children from going through a very public trial.

“I think it would be really tough for them,” he said. “It’s hard enough being the kids of a public figure. I think it’s time for them to live life outside the spotlight.”

Hunter said he will accept whatever sentence the judge gives.

He said he wants his seat to remain in Republican hands and he will try to ensure a smooth transition, indicating he will be leaving Congress.

Hunter has served 11 years in Congress. He was re-elected last year after being indicted on federal corruption charges in the misuse of more than $250,000 in campaign funds.

Since then, several Republicans have jumped in to run against him.

Until now, Hunter has resisted calls to resign even after his indictment, which he calls politically motivated.

Defense attorneys tried to get those allegations blocked by the court, but U.S. District Judge Thomas Whelan ruled the allegations were relevant to whether campaign money was spent illegally and spoke to motive and intent.