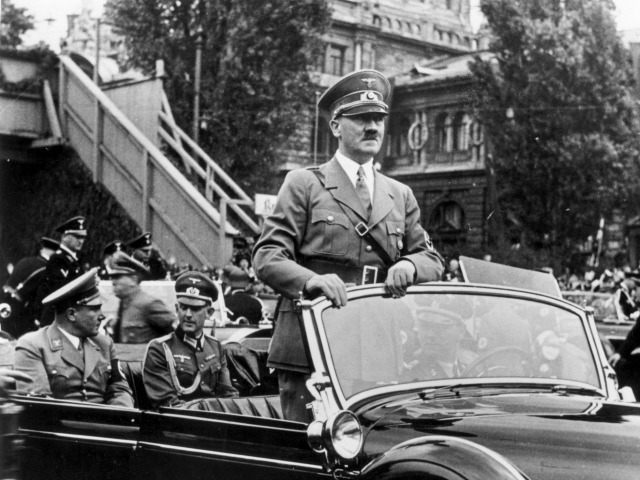 TEL AVIV – Thirty-one artworks said to have been painted by Adolf Hitler will be auctioned on Saturday in Nuremberg, with the highest starting price set at more than $50,000.

The Washington Post reported that Auktionshaus Weidler will auction off dozens of works signed by the Nazi dictator or initialed “A. Hitler.” The auction’s catalog notes that “the items come from Austrian or rather European private ownership, originally from famous artists of the Third Reich, their heirs or from the estates of collectors.”

Before he dreamt up his Final Solution to rid Europe of its Jews, Hitler peddled his paintings on the streets of Vienna.

The collection includes a nude sketch Hitler drew of his niece, Geli Raubal, in 1929.

The auctioning of the paintings is“repulsive and sick,” the Guardian newspaper quoted the British art critic Jonathan Jones saying in 2015. He asked, “Who are these collectors that fork out considerable sums for the art of a man who caused murder and cruelty beyond imagining?”

That year, 14 paintings and drawings by Hitler fetched a total of more than $443,000 in 2015 with buyers coming from China, France, Brazil, Germany and the United Arab Emirates.

One auctioneer, Kerstin Weidler, described the paintings as historical artifacts.

“Among the buyers, we have collectors who want to own a piece of world history. There are customers from all over the world, for example a museum in Brazil,” she said in a 2016 interview with Germany’s public international broadcaster Deutsche Welle.