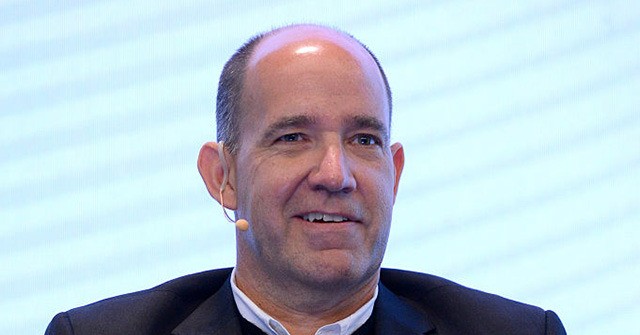 Dowd said, “The Republican Party and the difference between what has happened in our history and today is for our history there’s been fringe crazy conspiracy elements in both political parties, but there were guardrails in place and the people in those parties, not always 100% perfectly, were able to sort of limit the impact they have. The problem today is all of those fringe conspiracy elements have consolidated in one legacy party, one legacy party. Call it whatever banner you are on, white supremacy, domestic terrorism, denial of the truth, whatever it is, but they’ve consolidated and taken over one of our legacy parties.”

He continued, “These folks that have no interest in the common good and no interest in the ideals of the Constitution, coupled with a network, cable network, Fox News and other networks who are radicalizing people by lying to them. It is not just lying to them. They’re radicalizing people. You can connect the dots to what happened on January 6 and what happened in any number of places around the country where people were injured, people died, and all of that, to the radicalization of this.”

Dowd added, “These people are being lied to over and over and over again. Donald Trump and Tucker Carlson, they’re elitist snobs that wouldn’t share their quiche in a fancy restaurant any time with these people. They don’t care about these people. They wouldn’t defend them. They wouldn’t spend money to help them. They wouldn’t do any of that. Until people like Tucker Carlson, Donald Trump, Kevin McCarthy are held fundamentally accountable for the radicalization — and Fox News — of the radicalization of a segment of the American public, we will have this with us.”