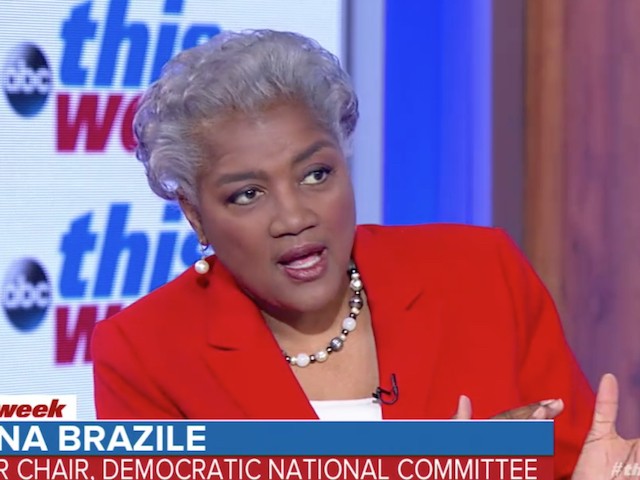 Brazile said, “The president is self-absorbed. I thought it was another episode of the Kardashians, featuring Donald Trump. It was embarrassing.”

She continued, “It’s not about a black man sitting in the Oval Office hugging a white man. It was about a black man who didn’t know his history. He repeated bad stereotypes about black people. I was embarrassed. Kanye needs help.”