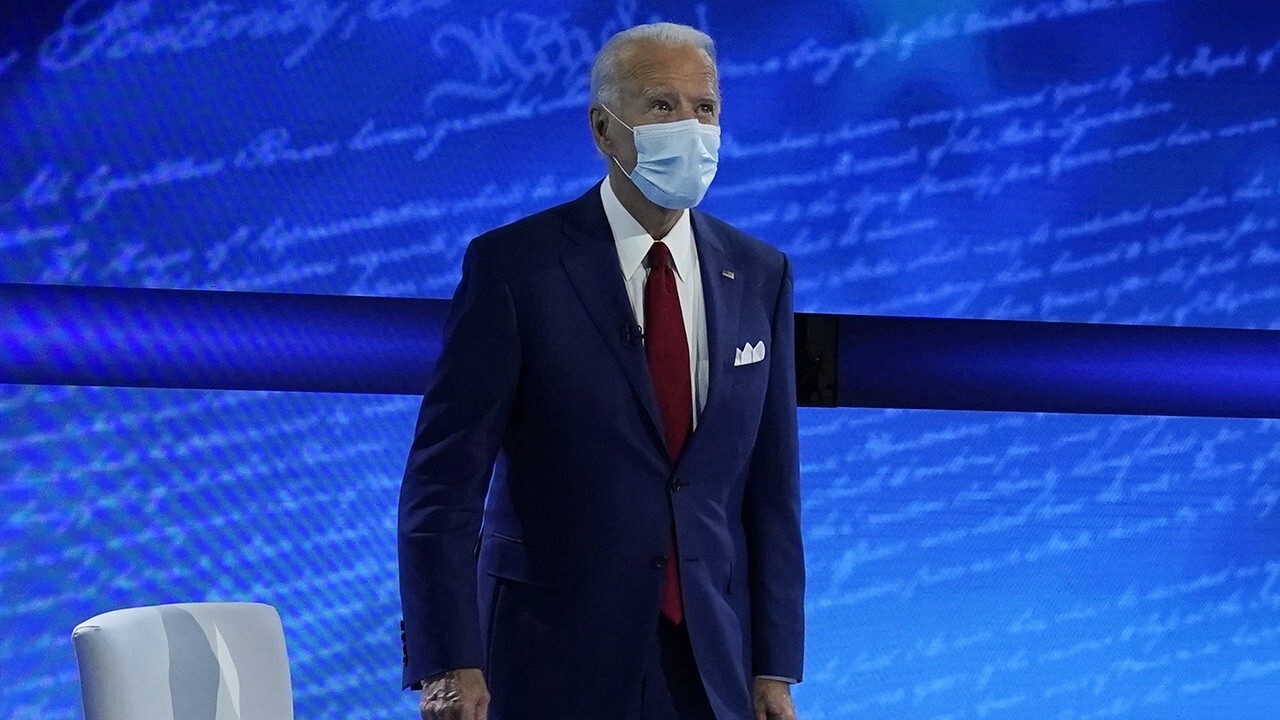 “Talk to the American people about how you will fix this economy, how you will get this virus under control, and let the chips fall where they may,” she told Bill Hemmer. “That’s what I would do.”

During the first debate with moderator Chris Wallace of Fox News, Biden said, “It’s hard to get any word in with this clown,” referring to Trump’s interruptions.

Brazile claims Trump will bring up the Hunter Biden bombshell, first reported by the New York Post because he wants to avoid his own record on the economy and the coronavirus pandemic.

“But every day that President Trump refuses to answer how he will deal with this crisis, with this pandemic, this recession on his watch, is a day that he continues to lose support among the American people,” Brazile concluded.