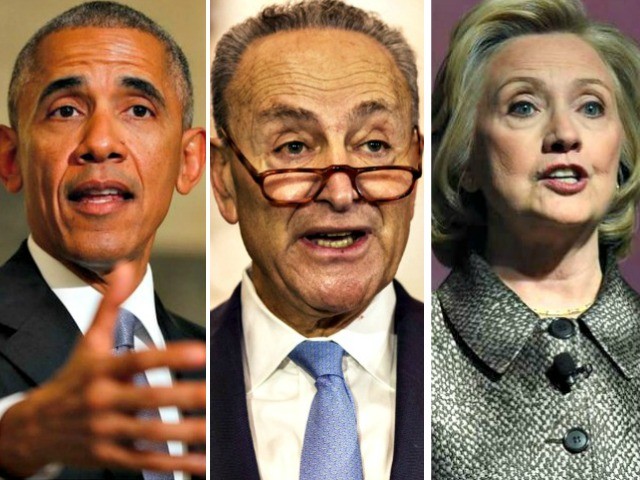 Donald Trump prodded Democrats to vote for more border security on Thursday, rather than allow a partial government shutdown to occur before Christmas.

“You know what? They only don’t want to do it because of me. We have to put the people ahead of politics,” Trump said in a video posted on Twitter. “We need to have the wall. We need border security.”

Let’s not do a shutdown, Democrats – do what’s right for the American People! pic.twitter.com/bZg07ZKQqo

Funding for the Department of Homeland Security and several other federal agencies expires on December 21.

President Trump has demanded $5 billion in funding for border security, but Democratic leaders have repeatedly told him they will only give him $1.6 billion.