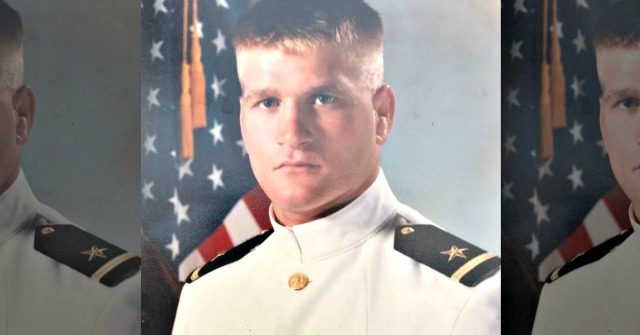 President Donald Trump will bring Tony Bobulinski, a former partner of Hunter Biden, to the final presidential debate as a guest, according to reports.

Bobulinski identified himself as the CEO of Sinohawk Holdings, a firm he described as “a partnership between the Chinese operating through CEFC/Chairman Ye and the Biden family,” according to a statement released Wednesday.

Bobulinski worked with Hunter Biden and confirmed that he described his father as “the Big Guy” or “my Chairman.”

“I don’t have a political ax to grind; I just saw behind the Biden curtain and I grew concerned with what I saw,” Bobulinski said in his statement. “The Biden family aggressively leveraged the Biden family name to make millions of dollars from foreign entities even though some were from communist-controlled China.”

Bobulinski said he would cooperate with the Senate investigation of the Biden family and has already provided a trove of documents to the Senate Homeland Security and Senate Finance Committees.