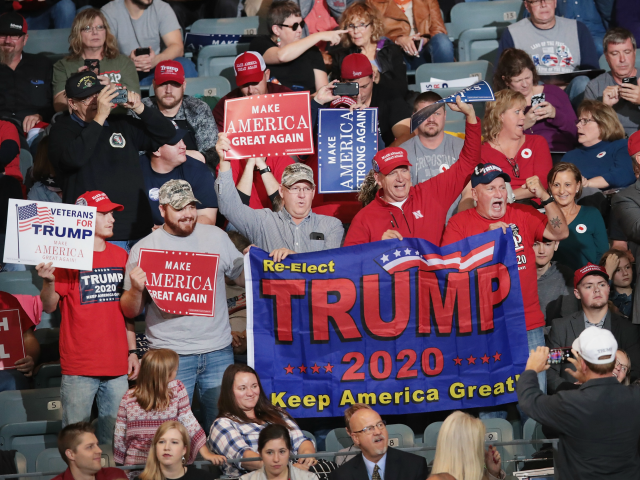 President Donald Trump dismissed the notion that Democrats would try to impeach him, asserting that his supporters would revolt.

“I’m not concerned, no. I think that the people would revolt if that happened,” he said in an interview with Reuters on Tuesday when asked about the possibility of impeachment.

Trump did not appear worried, despite the ongoing Russia investigation and criminal charges against his private lawyer Michael Cohen.

“It’s hard to impeach somebody who hasn’t done anything wrong and who’s created the greatest economy in the history of our country,” Trump said.

The president dismissed federal prosecutors who said that he violated campaign finance laws after his private lawyer Michael Cohen facilitated deals with two women who claimed an affair with him prior to the presidential campaign.

Trump suggested that Cohen was to blame if there was a violation of campaign finance laws.

“Michael Cohen is a lawyer. I assume he would know what he’s doing,” Trump said.

He cited his current lawyers who argued that he was not breaking the law.