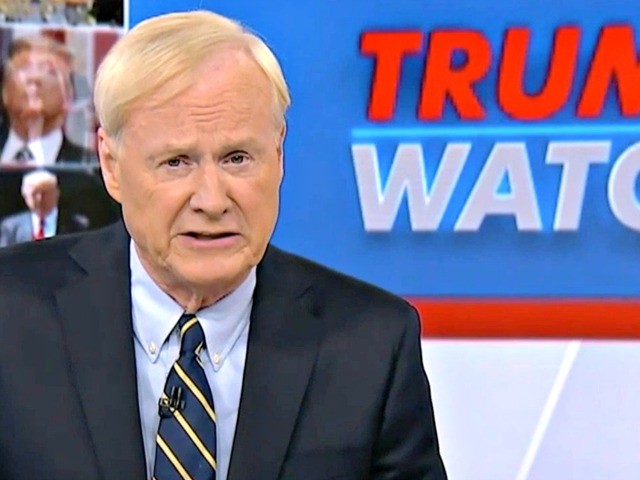 President Donald Trump sent rare praise to MSNBC after it reported that the Senate Intelligence Committee found no evidence of collusion between the Trump campaign and Russia.

“Thank you to MSNBC!” Trump wrote on Twitter, sharing a video clip of the report:

Thank you to @MSNBC! pic.twitter.com/VdRnirACAz

The president first picked up on remarks from Senate Intelligence Committee chairman Richard Burr on Sunday, indicating that the committee had found no collusion in the campaign with Russia.

“Is anybody really surprised by this?” he asked on Twitter.

NBC’s report found that Democrats did not dispute Burr’s characterization of the investigation.

The Senate investigation has lasted two years and is now nearing conclusion:

Senator Richard Burr, The Chairman of the Senate Intelligence Committee, just announced that after almost two years, more than two hundred interviews, and thousands of documents, they have found NO COLLUSION BETWEEN TRUMP AND RUSSIA! Is anybody really surprised by this?

The Senate Intelligence Committee: THERE IS NO EVIDENCE OF COLLUSION BETWEEN THE TRUMP CAMPAIGN AND RUSSIA!