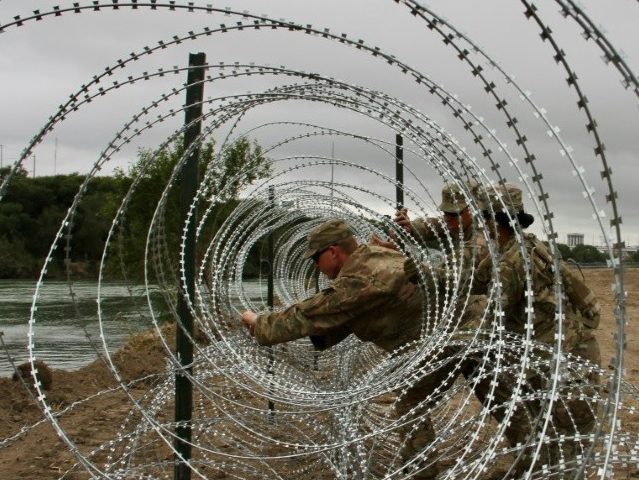 President Donald Trump did not declare a State of Emergency to fund the border wall during his Oval Office address on Tuesday, but he still maintains his right to do so.

“I have the absolute right to do national emergency if I want,” the president told reporters in the Oval Office on Wednesday. “My threshold will be if I can’t make a deal with people that are unreasonable.”

But Trump appeared optimistic that he could still make a deal with Democrats.

The president will meet with leaders of both parties on Wednesday at the White House to further discuss ways to end the shutdown and fund border security.

Trump said that his base as well as House and Senate Republicans would protest if he caved on the shutdown fight without any concessions and said he would look “foolish” if he did so.

“This is not a fight I wanted, I did not want this fight,” he said. “We have to do what’s right.”