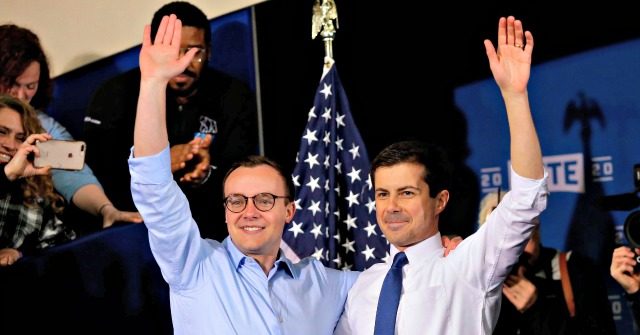 President Donald Trump indicated that he would be comfortable voting for a gay presidential candidate, in an interview aired on Thursday.

The president commented on the 2020 presidential race during a podcast interview with Geraldo Riviera released on Thursday.

Riviera asked Trump if Americans would vote for a gay presidential candidate.

Trump acknowledged that some Americans would not vote for a gay candidate because of his sexuality.

“[T]here would be a group that probably wouldn’t. But, you know, you or I wouldn’t be in that group,”he said.

Buttigieg made history in February as the first openly gay presidential candidate to win the Iowa Democrat caucuses.

In May, Trump said it was “absolutely fine” that Buttigieg was campaigning with his husband Chasten on stage on the campaign trail.

“I think it’s absolutely fine,” Trump said in an interview with Fox News. “I think that’s something that perhaps some people will have a problem with. I have no problem with it whatsoever. I think it’s good.”