President Donald Trump ripped paid protesters on Saturday ahead of a crucial vote to confirm Judge Brett Kavanaugh to the Supreme Court.

The president referred to “paid professional protesters who are handed expensive signs” in Washington, DC, and pointed out the people at the Supreme Court who were supporting Kavanaugh.

“Women for Kavanaugh, and many others who support this very good man, are gathering all over Capitol Hill in preparation for a 3-5 P.M. VOTE,” he wrote. “It is a beautiful thing to see.” 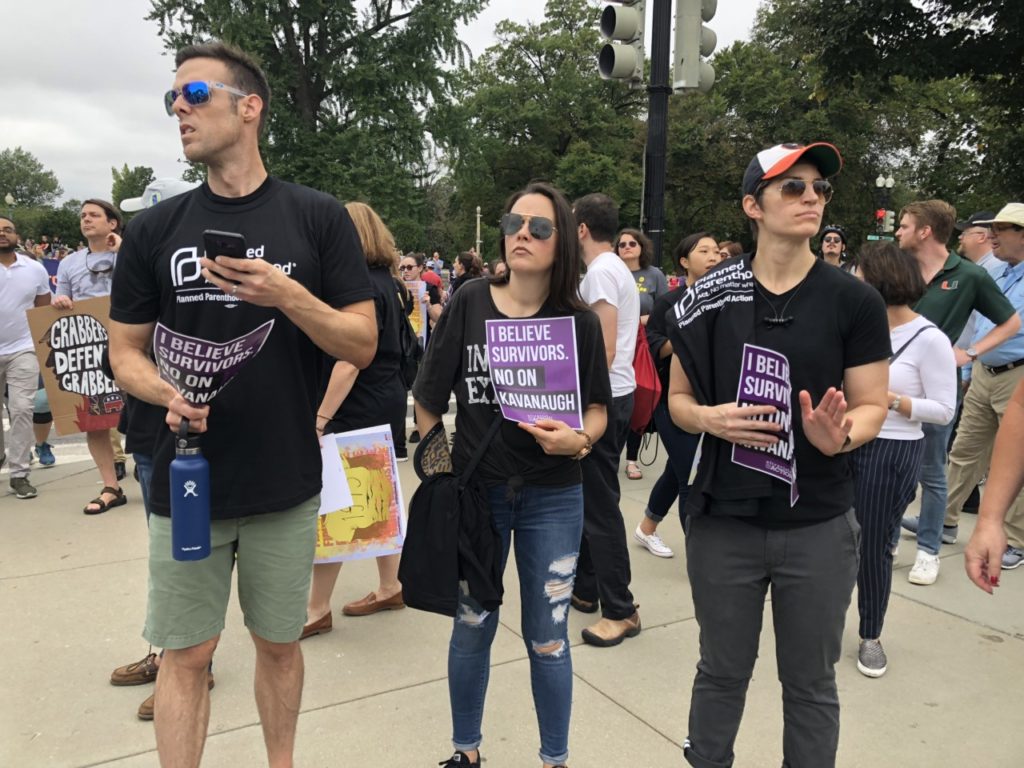 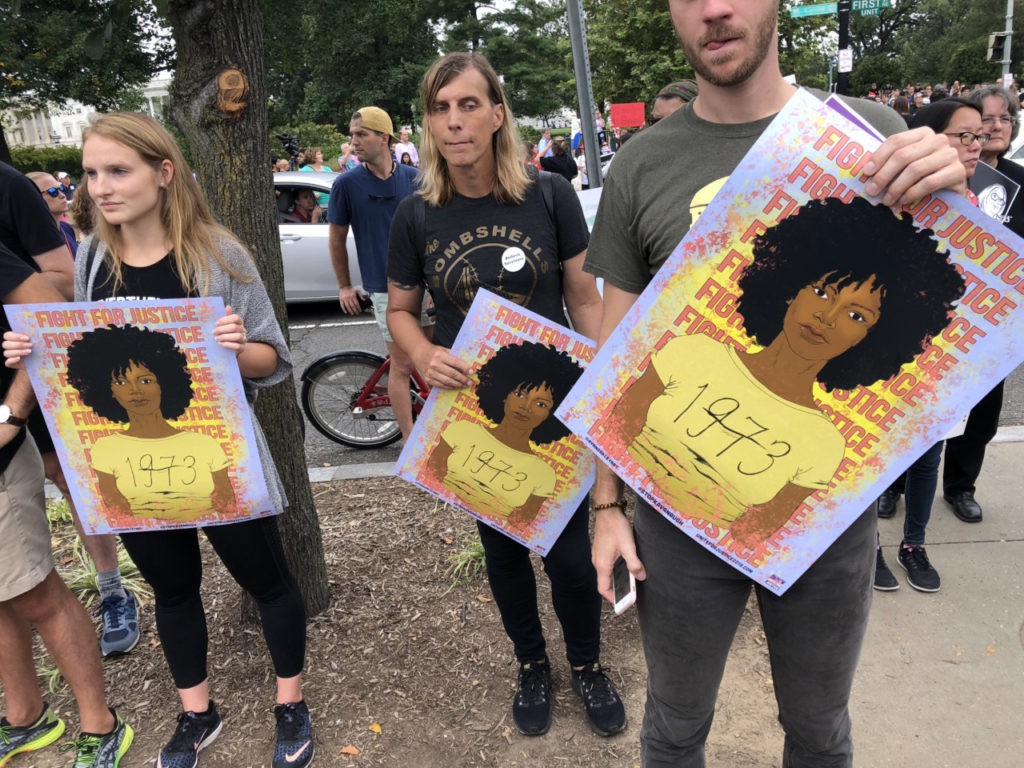 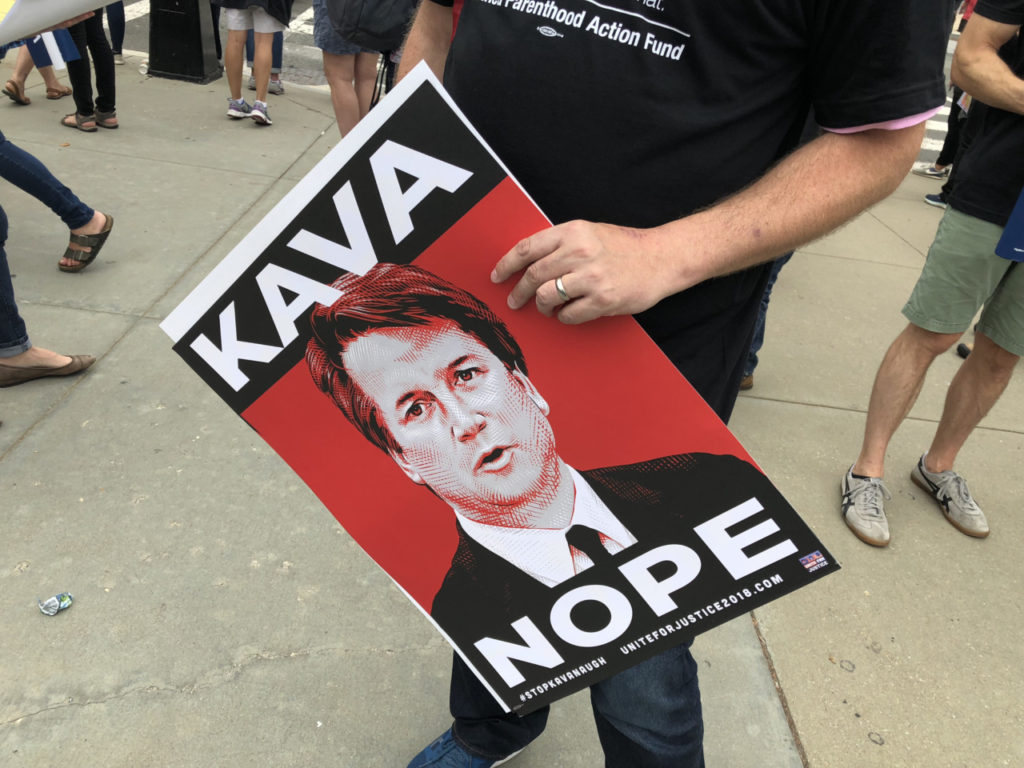 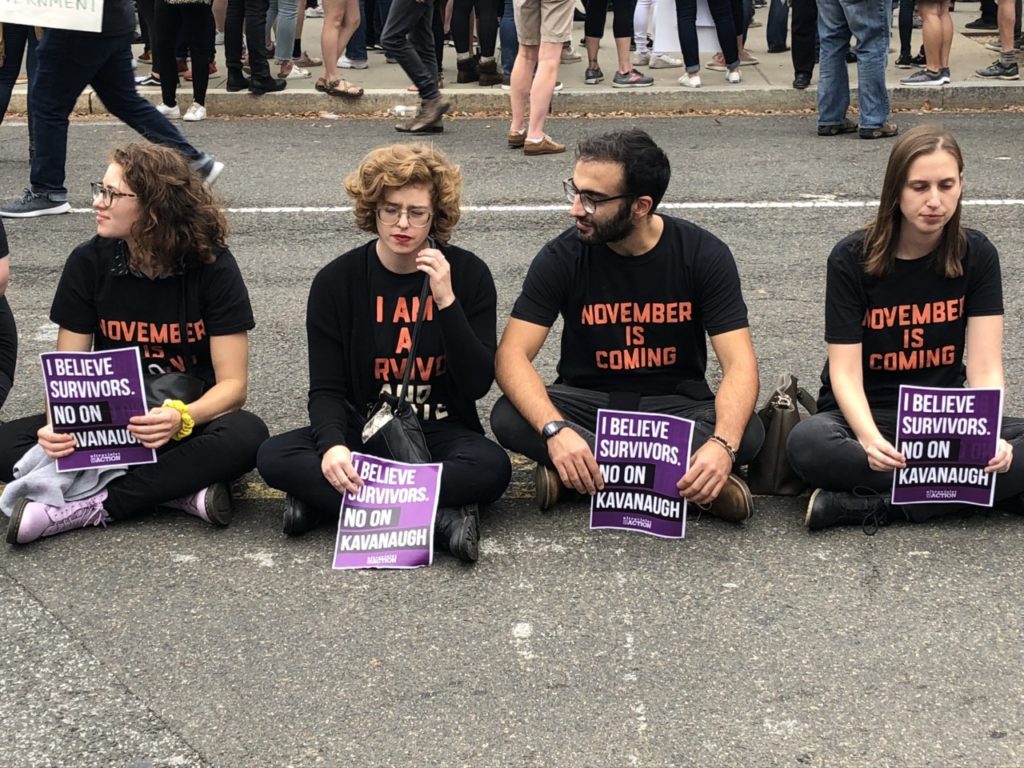 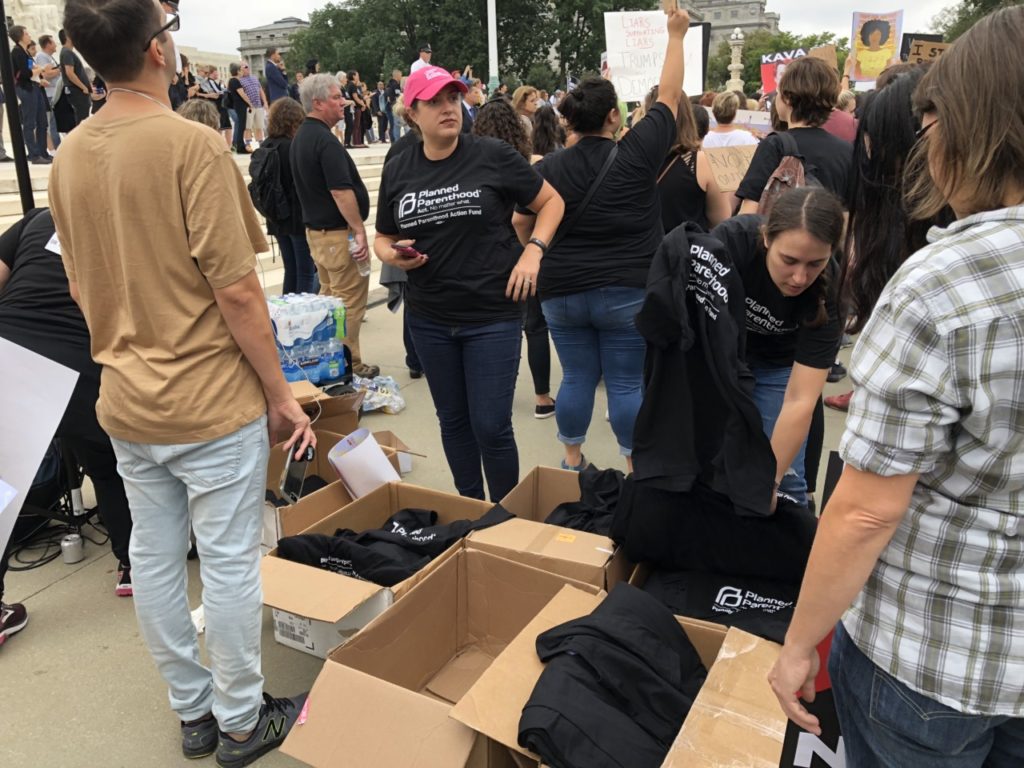 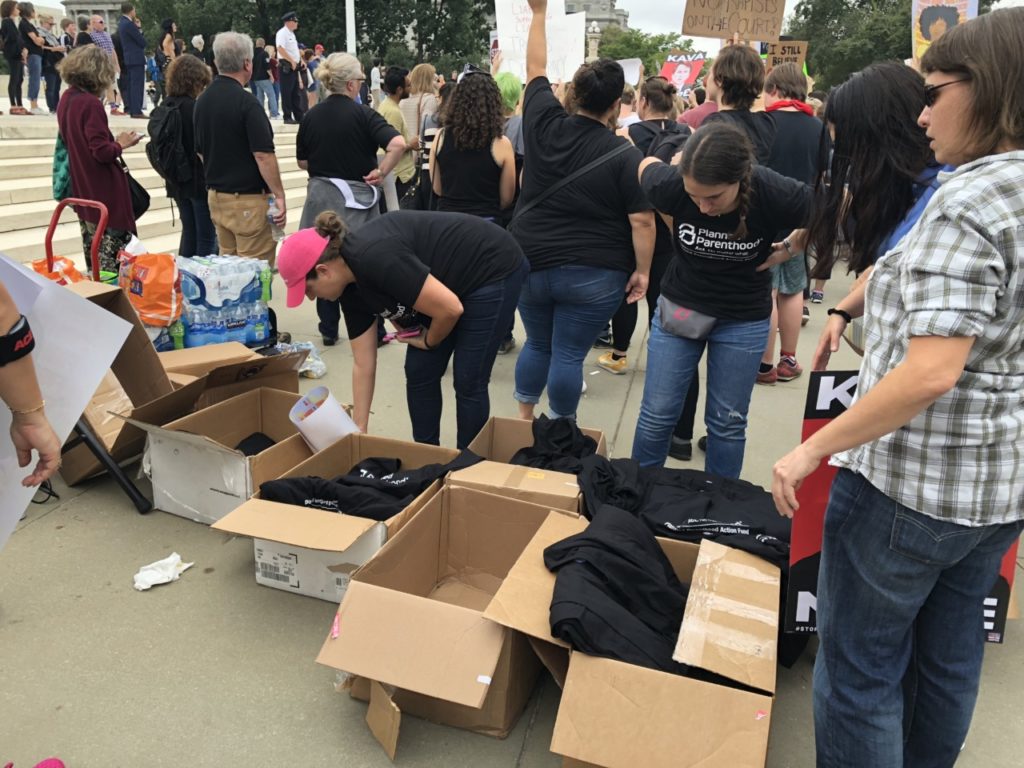 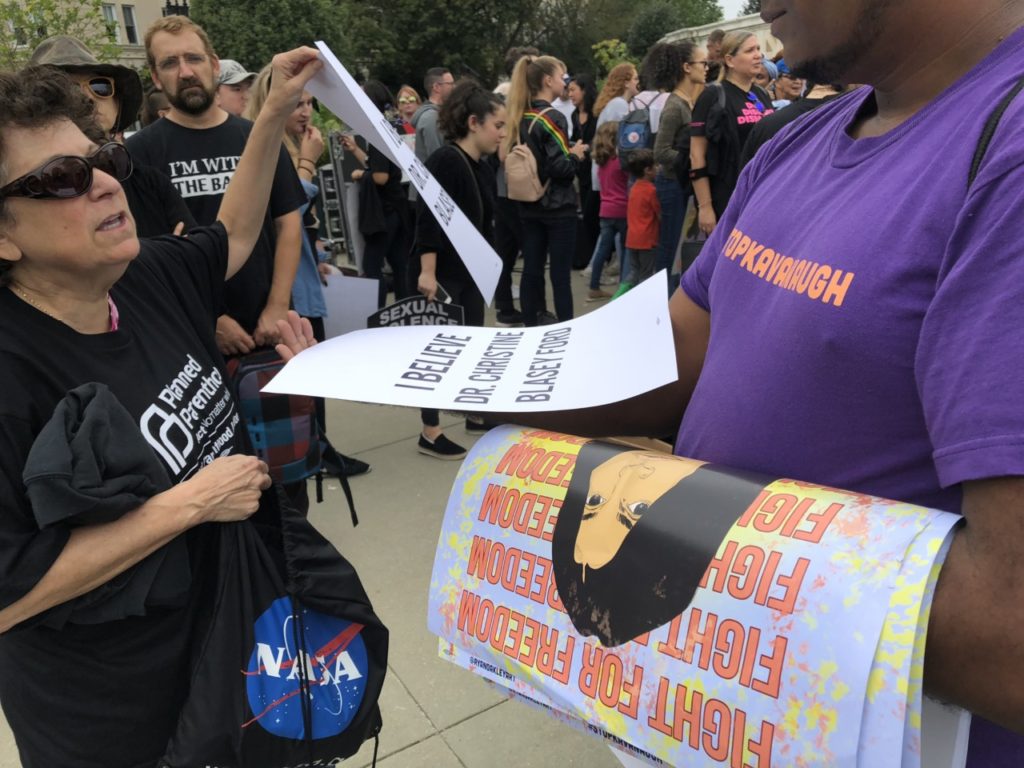 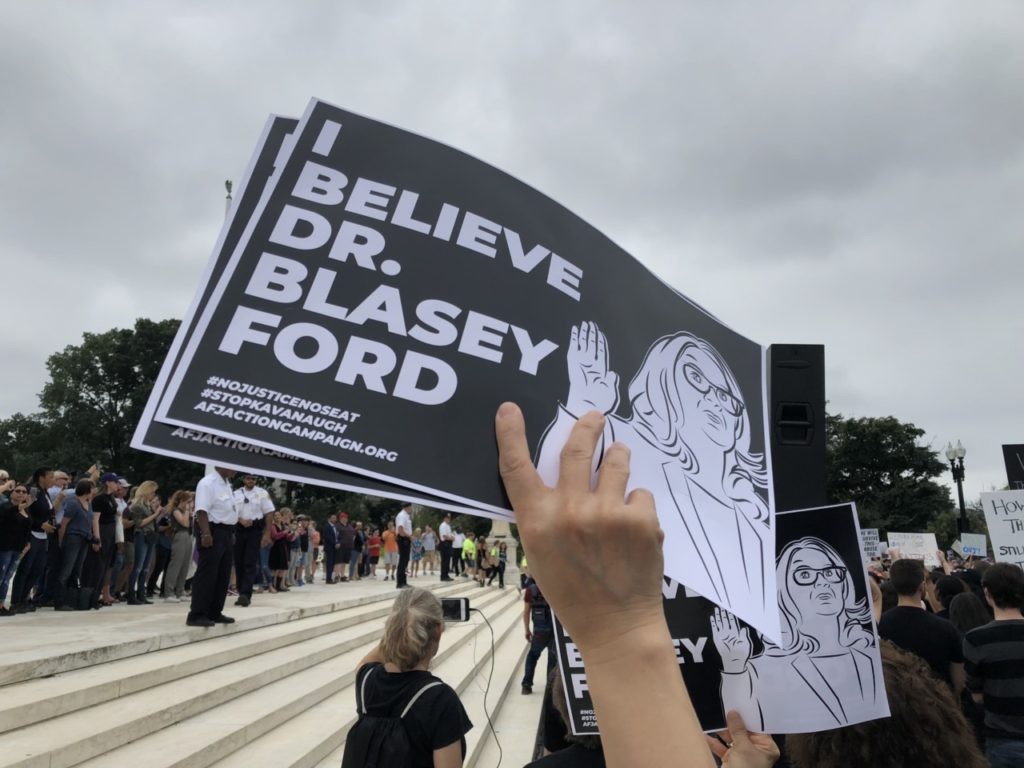 Many of the professional signs were linked to the group Unite for Justice, a coalition of more than 70 leftist protest groups, some funded by leftist billionaire George Soros.

As Breitbart News reported Friday, a group of Women for Kavanaugh supporters held a prayer session at the Senate for all women suffering from sexual assault.

“I pray for the brokenness around us,” said Penny Nance, chief executive officer and president of Concerned for America (CWA), in prayer as the group held hands. “I pray for the hurt of the women that we have seen here in this building this week.”