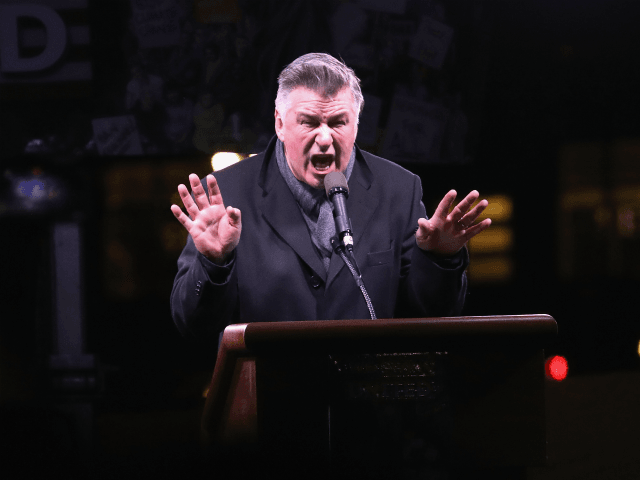 President Donald Trump commented on the news Friday that actor Alec Baldwin was arrested in New York City for allegedly punching a man.

“I wish him luck,” Trump replied when reporters asked him about the news that the actor was reportedly arrested after he allegedly got into a physical altercation with someone over an argument about a parking spot.

The president commented as he left the White House for West Virginia, where he is holding a campaign rally later this afternoon.