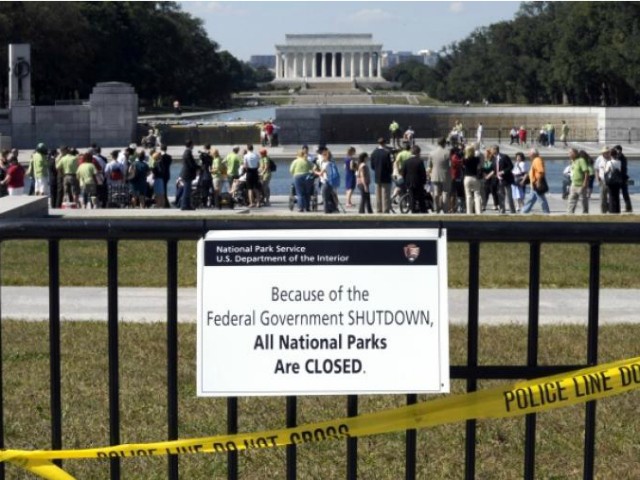 President Donald Trump again said that he is open to a partial government shutdown to force Democrats to help fund the border wall.

The president said he wants $5 billion in funding for the wall and border security.

“I don’t think it’s going to be necessary because I think the Democrats will come to their senses,” he said regarding a possible partial government shutdown.

He said Republicans would continue to win elections on the issue of border security if Democrats failed to deliver.

Trump repeatedly floated the idea of a government shutdown over wall funding before the midterm elections, but Senate Majority Leader Mitch McConnell and Speaker Paul Ryan urged him to wait until after the election.

McConnell and Republican members of the Senate visited Trump at the White House on Thursday to discuss the issue, again urging the president to avoid a shutdown.

Congress has already funded most of the government, but funding for the Department of Homeland Security expires on December 7.

“We had a good discussion about funding the government and the other year-end items, and we’re optimistic we’re going to be able to get that done,” McConnell told reporters after meeting with Trump.