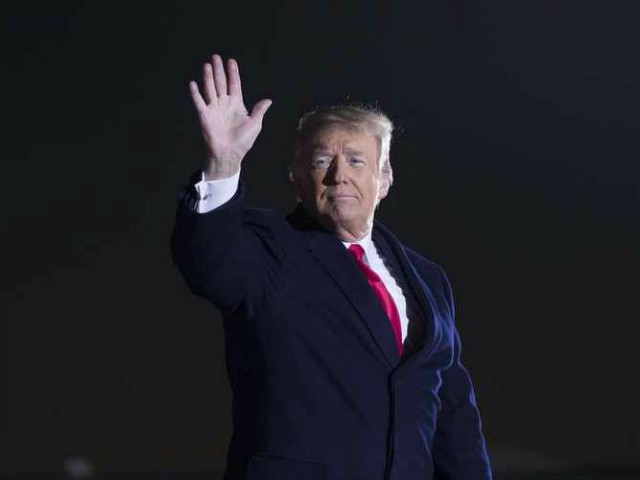 President Donald Trump updated the press on Thursday about his ongoing search for a new chief of staff.

“We are interviewing people now for chief of staff,” Trump said, stating that he had already narrowed the field to five people.

Trump commented on the search at the White House during a meeting with governors-elect.

He first announced Gen. John Kelly’s departure from the chief of staff position on Saturday. Kelly is expected to leave the White House in January.

On Tuesday, Trump told Reuters that at least a dozen people wanted the job.

“Everybody wants it,” Trump said. “Who doesn’t want to be one of the top few people in Washington, DC?”

Vice President Mike Pence’s chief of staff, Nick Ayers, declined the job, and other officials currently serving in Trump’s administration have signaled that they are satisfied in their current positions.