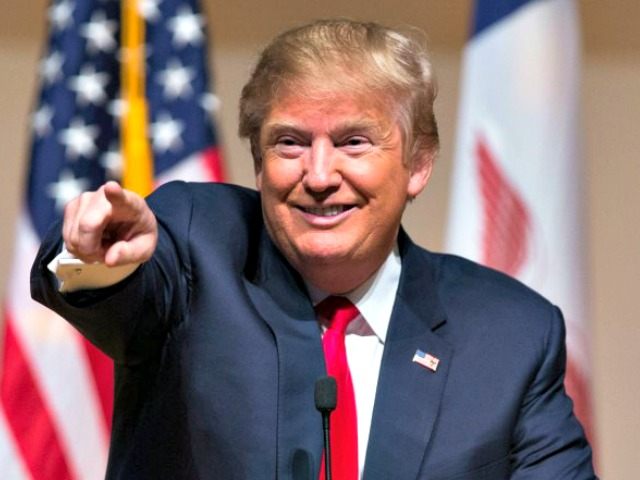 President Donald Trump signaled optimism for Republicans in the midterm elections on Wednesday, after conducting over 30 campaign rallies across the country since he was elected.

“I think we’re going to do well. … Honestly, it feels very much like it did in ’16,” the president said in an interview with the Associated Press.

He pointed out that some of his supporters were not interested in voting for members of Congress, but urged them to support Republicans.

“I do like Congress because I think, and when I say Congress I like the Republicans that support me in Congress,” he said. “We’ve had tremendous support.”

He said that the fight to confirm Supreme Court Justice Brett Kavanaugh energized supporters, but acknowledged that the elections were still three weeks away.

Trump denied that he would feel responsible if Republicans lost Congressional majorities in the midterms.

“I think I’m helping people,” he said pointing to the impact of his political endorsements. “Some of the people I’ve endorsed have gone up 40 and 50 points just on the endorsement.”