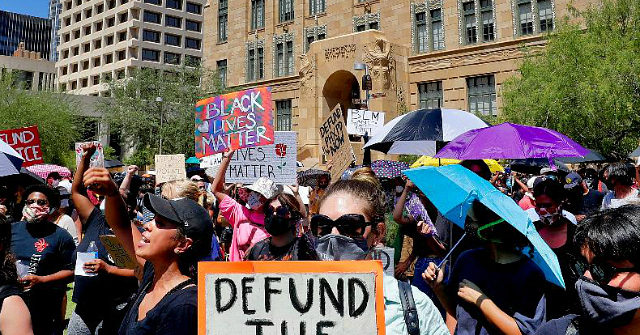 President Donald Trump reaffirmed his support for law enforcement on Monday, warning against the radical left’s demands to defund the police.

LAW & ORDER, NOT DEFUND AND ABOLISH THE POLICE. The Radical Left Democrats have gone Crazy!