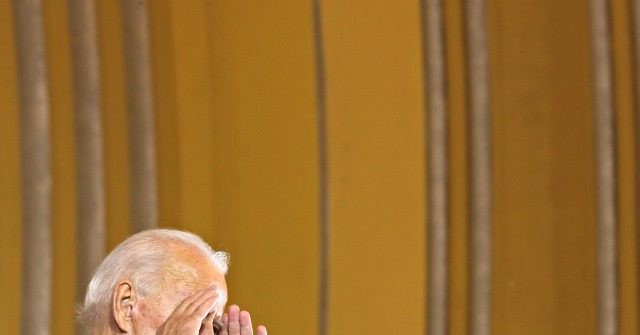 “Sleepy Joe Biden, not a nice guy, by the way, I have to be honest … he had a very bad day today,” Trump said.

The president spoke about Biden at a campaign rally in Sanford, Florida, on Monday evening.

“He forgot Mitt Romney’s name. He did not know what state he was in, and he said today, ‘He’s a proud Democrat running for the United States Senate,’” Trump said. “It’s his second time.”

The Trump campaign mocked Biden on Monday for forgetting Romney’s name after he referred to the Utah senator as “that senator who was a Mormon” without specifically using Romney’s name.

Biden’s Twitter account also wrote that he was in Pennsylvania, while he was actually campaigning in Ohio (most likely a staff error.)

He also referred to a website address for voting that does not actually exist.

Finally, Biden also said, “I’m running as a proud Democrat for the Senate” during his presidential campaign speech in Toledo, Ohio.

This was Trump’s first campaign rally since he tested positive for the coronavirus on October 1.

“No, Biden had a bad day,” Trump continued. “But he has got a lot of bad days coming.”

The president also mocked Biden as the worst presidential candidate ever.