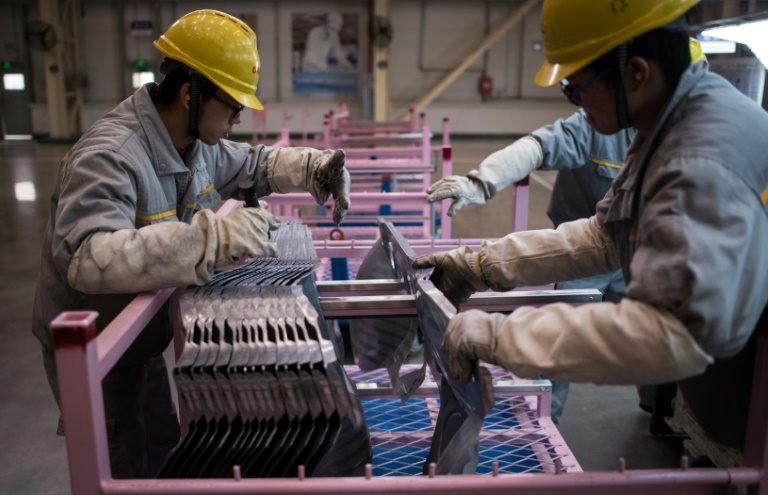 “I would love to see a big immigration bill where we really take care of the situation,” Trump said during an Oval Office bill signing ceremony to combat human trafficking. “We would like to see real immigration reform in this country because we need it, and it would be a beautiful thing.”

The president cited continuing low unemployment numbers and a steady flow of companies returning to the United States as an argument for importing more workers.

“We need people. We need great qualified people. We want them to come in,” he said. “I think it’s a great time right now. … In Ohio, you need workers.”

The president commented that the shutdown fight was very narrow, primarily concerning border security, but said he hoped for bigger immigration reforms in the future.

“Everybody wants to see immigration reform. It’s overdue, and it’s always been very political, and maybe this will turn out to be a blessing in disguise,” he said.

It is unclear what kind of deal the president is prepared to offer Democrats ahead of the 2020 presidential election.

In 2018, House and Senate Democrats rejected the president’s plan to offer a pathway to citizenship for 1.8 million illegal immigrants who were brought to the United States as children in exchange for funding for a wall on the southern border and ending the visa lottery program and chain migration.