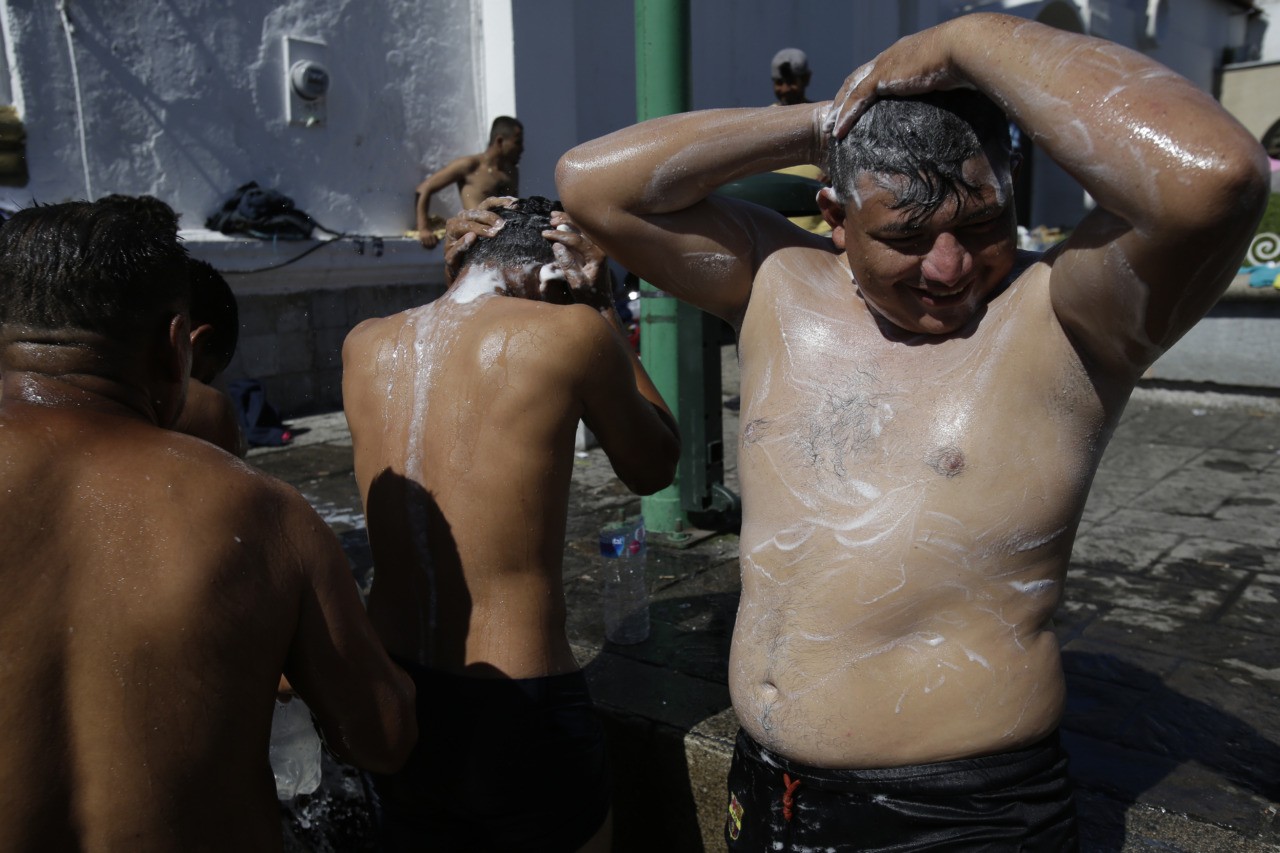 President Donald Trump condemned Monday the caravan of over 7,000 migrants forcing its way through Mexico to the United States.

“That is an assault on our country,” Trump said during a rally with supporters in Houston, Texas.

“Do you know how the caravan started?” Trump asked.

The president then imitated the act of handing out dollar bills.

“Does everybody know what this means?” he asked.

The president blamed Democrats for the existence of the caravan that started in Honduras.

“I think the Democrats had something to do with it,” he said.

He called it a “big mistake” by Democrats, because it highlighted how determined Republicans were to defend the Southern border.

“People are seeing how bad it is, how pathetic it is, how bad our laws are,” Trump said.

The president accused them of having “very bad people” within the crowd of migrants trying to come into America.

“We need a wall built fast, we have to protect our borders,” he said.