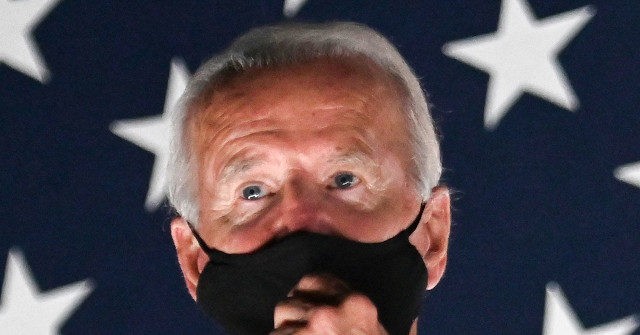 The president was likely alluding to the effects of Biden’s green energy policies and proposed future lockdowns to slow the spread of the coronavirus pandemic.

Trump recalled that he promised in 2016 to bring back the phrase, “Merry Christmas.”

“I saw these big department stores, you know, they thought it was politically correct,” Trump said. “So they say, ‘Have a great season.’ I said, ‘I don’t want to have a great season’; I want to say ‘Merry Christmas.’”