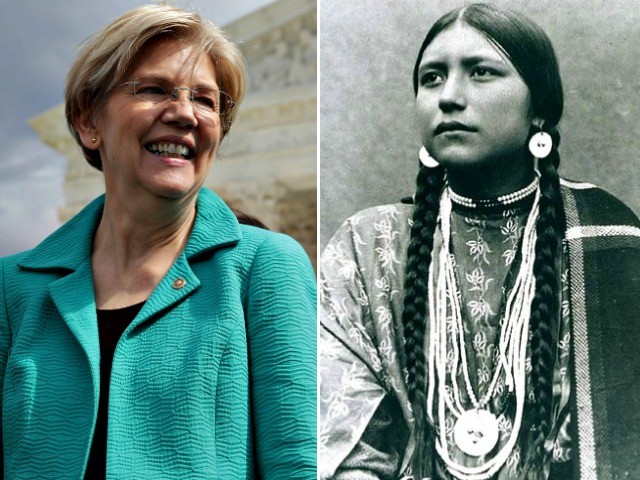 He ridiculed Warren’s claim of American Indian heritage, mockingly calling her “Pocahontas” at his political rally in Kansas as the crowd booed.

“I have got more Indian blood in me than Pocahontas and I have none,” Trump said. “I mean, sadly, I have none. But I have more than she has.”

He recalled Warren saying that her mother always told her that she had “high cheekbones” as proof of her Native American heritage, despite not having any documentation of her claim.

“Well I have high cheekbones too, maybe I’m an Indian and I’m going to do very well,” Trump said as the crowd laughed and cheered. “The whole thing has been a fraud.”

He joked that he had to be “careful” when hitting potential 2020 presidential challengers.

“I am taking out so many of these people, I am hitting them so hard that they are disappearing,” he said.

“So far, I am dreaming of those candidates,” he said. “I see those candidates before my eyes every night before I go to sleep. Sometimes while I am sleeping. I love them so much.”