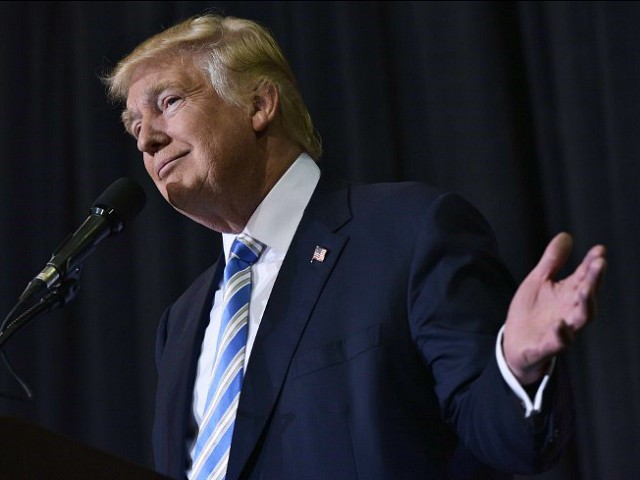 “We added 304,000 jobs, which was a shocker to a lot of people,” Trump, referring to economist estimates of about 150,000 jobs, said during a White House event about border security. “It wasn’t a shocker to me.”

He singled out other good news in the economic report, including a rise in labor force participation and hourly earnings.

“I think we are headed in a very, very powerful direction,” Trump said.

The president noted that China and the European Union were having a tough time economically.

“I guess it makes our numbers look even more important; it makes them look even better,” Trump said.