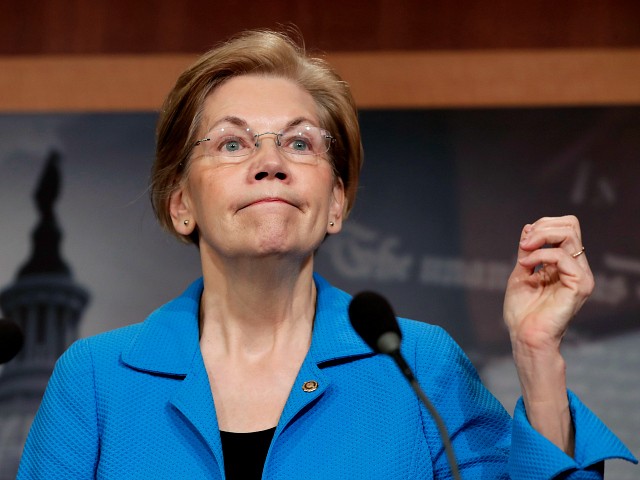 “I think she’s probably disqualified because she made a fool out of herself,” he said of Elizabeth Warren during a political rally in Montana.

The test revealed that Warren likely has between 1/64th – 1/1,024 Native American ancestry, less than the average American.

Trump said the release of the test proved him right when he jokingly claimed that he probably has more Indian blood than she does.

“There was so little! She had less than the average American,” he said. “I was right!”

Trump lamented that he would not be able to call Warren “Pocahontas” anymore because of the test, but he added, “If you don’t mind, I’ll continue … because it will show everybody what a phony she is.”

In July, Trump joked that he would “gently” toss her a DNA testing kit if he ever faced Warren in a presidential debate.