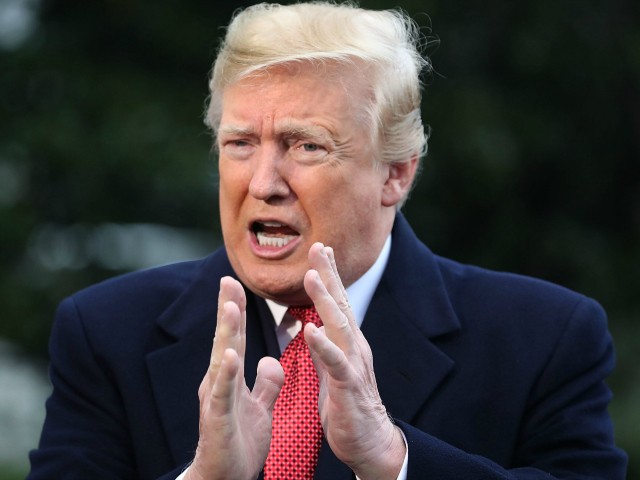 President Donald Trump spoke to reporters as he left the White House for his trip to Paris on Friday, warning that Democrats were involved with “crooked” and “shady” things while counting votes in the Florida election.

“There’s a lot of crooked stuff going on. It always seems to go the way of the Democrats. … All of a sudden, out of the wilderness, they find a lot of votes,” Trump said. “What’s going on in Florida is a disgrace.”

Trump expressed concerns about the history of voting in Broward County, where thousands of new votes supporting Democrats were being reported.

He also warned that Attorney Marc Elias was involved with representing Democrats; he is from the same law firm connected with the phony Russia “dossier” used to prompt the Russia investigation.

“You notice the votes never go the other way? They hire lawyers, and they never go the Republican way,” Trump said.

He urged reporters to investigate the election in Florida and the history of shady actions.