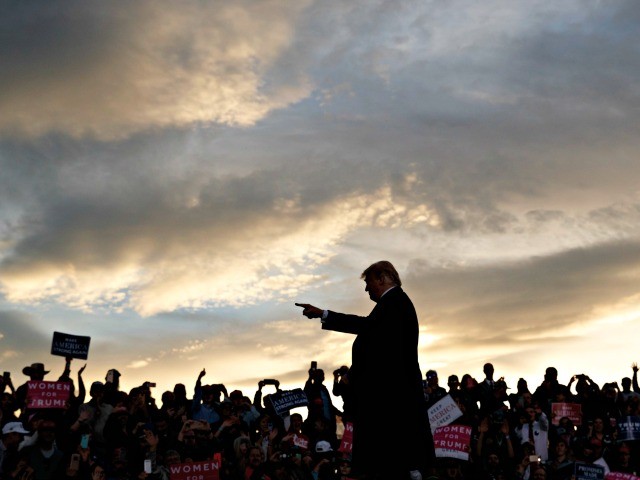 “The choice could not be more clear: Democrats produce mobs, Republicans produce jobs,” Trump said during a campaign rally in Montana.

The crowd applauded and cheered with approval.

Trump said the protesters against Kavanaugh were “paid by Soros” and used professional signs in their rallies at the Supreme Court.

“There’s a lot of rigged things going on in this country,” he said.

“Democrats have become the party of crime,” Trump said. “They would rather devastate America’s communities than defend America’s borders.”