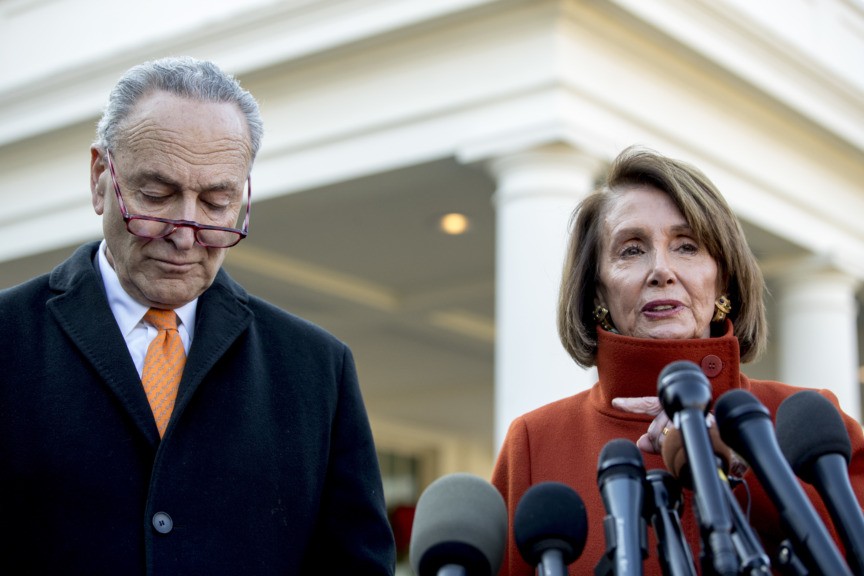 The fact is they have always supported fences and walls and partitions, but you know what? They only don’t want to do it because of me. They have to put the people ahead of politics. We need to have the wall. We need border security. Whatever it takes to get border security, I will do it. I pledged that a long time ago and I will pledge it always. We’ve done a really fantastic job with what we have. We can do an almost perfect job if we have the wall and proper border security, and that is what we are going to do for the American people.

Let’s not do a shutdown, Democrats – do what’s right for the American People! pic.twitter.com/bZg07ZKQqo

The statement comes as Republicans and Democrats try to blame each other for the pending government shutdown, which is being caused by Washington’s failure to agree on immigration reforms and border security throughout 2018.

On Thursday, Schumer slammed Trump and tried to blame him for a likely shutdown.