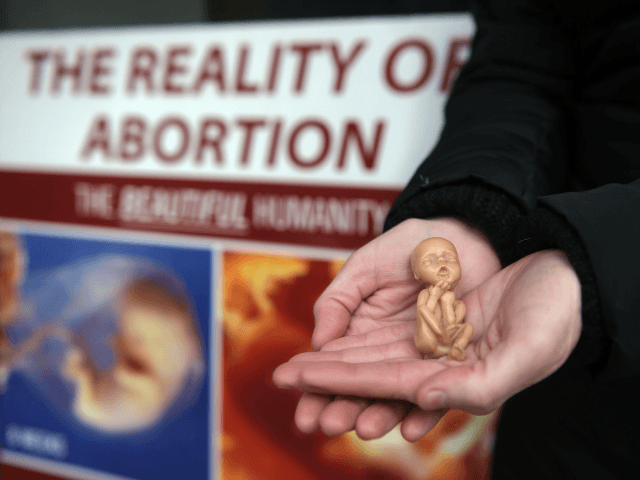 “Democrats are becoming the Party of late-term abortion, high taxes, Open Borders and Crime!” he wrote on Twitter.

The president reacted to comments from Virginia Governor Ralph Northam, who explained his support for a situation where a newborn infant could be left to die, depending on the parent’s wishes.

“I’m surprised that he did that. I’ve met him a number of times,” Trump said in an interview with the Daily Caller.
He reminded supporters of a key moment in his 2016 debate with Hillary Clinton.

“Do you remember when I said Hillary Clinton was willing to rip the baby out of the womb?” he asked. “That’s what it is — that’s what they’re doing. It’s terrible.”