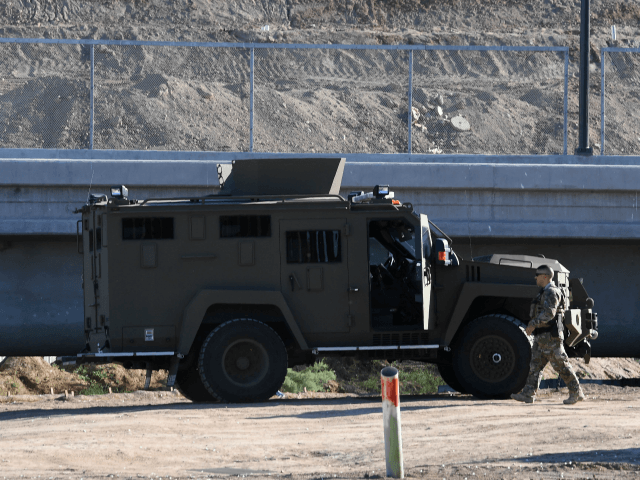 President Donald Trump defended Wednesday his decision to send the military to the border in response to the migrant caravan headed for the United States.

“It’s very important,” Trump said. “We have to have a wall of people —very highly trained people, terrific, dedicated patriots.”

The president commented on his commitment to secure the border during an interview with ABC News reporter Jonathan Karl.

Trump dismissed Karl’s description of the caravan as mostly women and children who were “deeply impoverished people fleeing violence.”

The Pentagon announced that they were sending 5,200 troops to the border on Monday, but Trump said he would send up to 15,000 troops to secure the border if necessary.

Trump defended his decision as a way to send the strongest message possible to the continued flood of migrant caravans toward the United States.

“They can’t invade our country,” he said. “You look at that it almost looks like an invasion.”