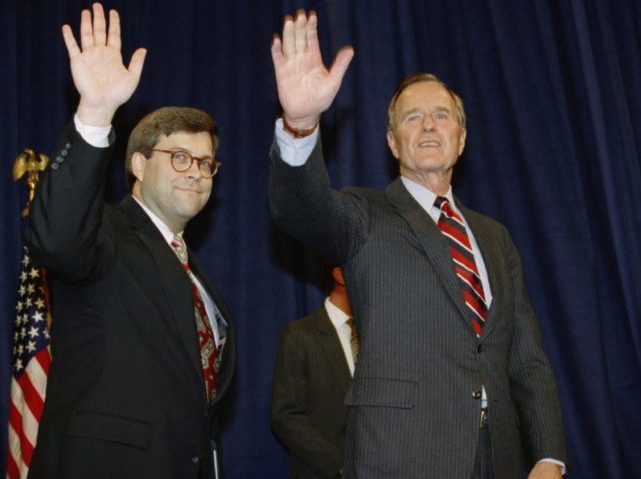 President Donald Trump confirmed Friday that he will nominate William Barr as his new Attorney General.

Barr served as Attorney General during the George H.W. Bush administration from 1991-1993, unanimously confirmed by the United States Senate. He is currently an attorney for Washington, DC law firm Kirkland and Ellis.

“He was my first choice since day one,” Trump said, confirming the news to White House reporters as he left the White House for a trip to Missouri.

The Washington Post reported on Thursday that Barr was the top choice by members of the administration.

Barr wrote in a May 2017 op-ed that Trump was right to fire FBI Director James Comey, asserting that the former director “crossed a line” in the investigation of former Secretary of State Hillary Clinton.

He also told the New York Times that there was justification for further investigation of Clinton’s role in approving the Uranium One sale to the Russians.

“To the extent it is not pursuing these matters, the department is abdicating its responsibility,” he was quoted in a November 14, 2017 article.