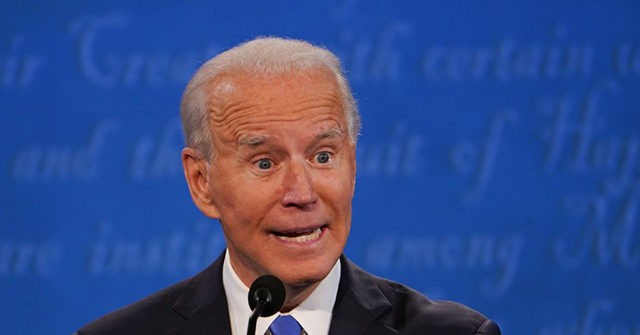 President Donald Trump on Thursday during the final presidential debate urged former Vice President Joe Biden to come clean on the details of his family’s lucrative deals with foreign countries while he was in office.

“You were getting a lot of money from Russia. They were paying you a lot of money, and they probably still are,” Trump said, referring to a Senate report of a $3.5 million wire transfer from the former Moscow mayor’s wife, Yelena Baturina, to Joe Biden’s son Hunter’s private equity firm.

Trump also pointed to the newly released emails of Hunter Biden on business pursuits overseas. He also brought up allegations made by Tony Bobulinski, a former business partner of Hunter Biden, that the vice president was aware of the family business overseas.

“Joe, you were vice president when some of this was happening, and it should have never happened,” Trump said, and added, “I think you owe an explanation to the American people.”

Trump said the allegations made by Bobulinski were “damning.”

“Regardless of me, I think you have to clean it up and talk to the American people. Maybe you can do it right now,” he said.

Biden replied by denying some of the allegations.

“I have not taken a penny from any foreign source ever in my life,” he claimed.