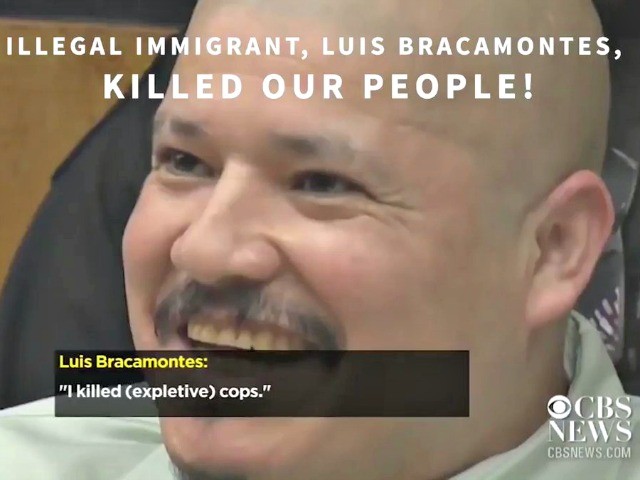 President Donald Trump defied reporters on Monday who asked him about an “offensive” campaign advertisement on illegal immigration.

“A lot of things are offensive, your questions are offensive a lot of times,” Trump replied to a reporter on Monday as he boarded Air Force One for his last day of midterm campaigning.

Trump said that he was not aware of the ad being dropped by the news networks, but praised his campaign for their efforts.

“We have a lot of ads and they certainly are effective, based on numbers that we’re seeing,” he said.

CNN was the first news organization that refused to run the ad, which showed an illegal immigrant murderer in court vowing to kill more police officers and criticized Democrats for weak immigration laws.

“CNN has made it abundantly clear in its editorial coverage that this ad is racist,” the network said in a statement. “When presented with an opportunity to be paid to take a version of this ad, we declined. Those are the facts.”

Online leftist activists signaled fury at NBC after they aired the ad on Sunday Night Football, causing them to pull it.

“After further review, we recognize the insensitive nature of the ad and have decided to cease airing it across our properties as soon as possible,” they said in a statement.

Fox News stated on Monday that they would also cease running the ad.

“Upon further review, Fox News pulled the ad yesterday and it will not appear on either Fox News Channel or Fox Business Network,” a spokesman told CNN.

Facebook also announced on Monday that they would no longer run the ad.

“This ad violates Facebook’s advertising policy against sensational content so we are rejecting it,” they said in a statement to the Daily Beast. “While the video is allowed to be posted on Facebook, it cannot receive paid distribution.”