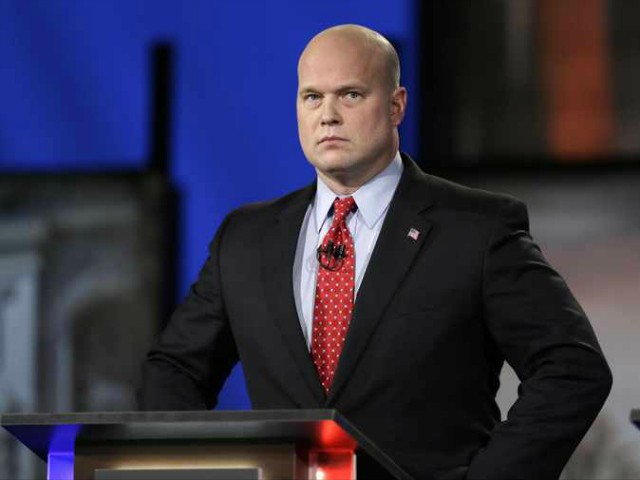 President Donald Trump praised Acting Attorney General Matt Whitaker on Friday, saying he is “a strong personality” who would do well in the Department of Justice.

Despite Whitaker’s appearance at several White House meetings, Trump said he does not know him very well but that he is “very, very highly thought of.”

The president commented to reporters as he left the White House for a trip to Paris to commemorate the end of World War I.

He said he would find a different attorney general at some point but confirmed he did not speak to Gov. Chris Christie on Thursday about the job.

“The choice was greeted with raves initially,” Trump said. “I think he’ll do a very good job, and we’ll see what happens.”

Trump said he had not discussed the case with Whitaker.

When one reporter asked Trump if he wanted Whitaker to rein in the Russia investigation, he replied, “What a stupid question that is. I watch you a lot, and you ask a lot of stupid questions.”

Trump defended Whitaker’s appointment as acting attorney general despite failing to get Senate confirmation, noting that Mueller was never confirmed by the Senate, either.

The president argued that Whitaker was “Senate-confirmed” because he served as a U.S. attorney.