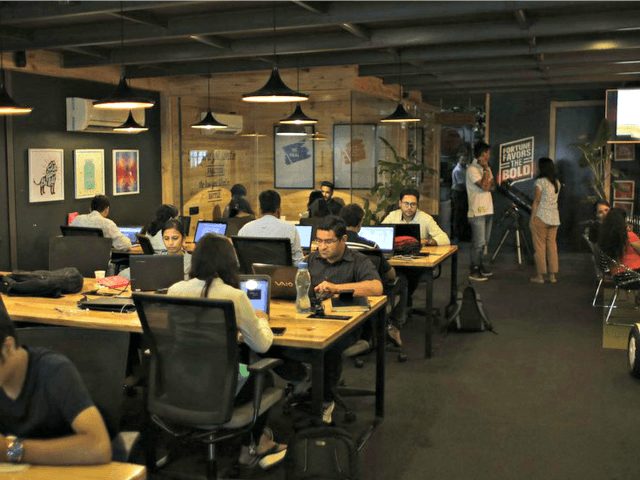 A pair of tech executives in San Jose, California, fraudulently imported foreign H-1B visa workers to the United States to hold American jobs they were not authorized to take, federal prosecutors allege.

According to a federal indictment, Patnaik and Parekh were executives at PerfectVIPs, a computer chip design company. From 2011 to April 2017, prosecutes allege, Patnaik and Parekh filed 85 fraudulent H-1B visa applications to import foreign workers only to then lend them out to other employers whom they were not authorized to work for.

“Once the applications were approved, Patnaik and Parekh instead created a pool of H-1B workers that were placed at employment positions with other employers, not with PerfectVIPs,” a Department of Justice (DOJ) release states:

This practice provided PerfectVIPs an unfair and illegal advantage over employment-staffing firms. During the period of Patnaik’s and Parekh’s conspiracy, the indictment alleges, the other employers paid fees of nearly $7 million to PerfectVIPs to cover the cost of the H-1B workers’ wages and salaries as well as a profit markup for PerfectVIPs. [Emphasis added]

Patnaik and Parekh are due back in federal court in April and are each facing a maximum of 15 to 25 years in prison if convicted, as well as thousands in fines.

For years, Breitbart News has chronicled the abuses against white-collar American professionals as a result of the H-1B visa program. There are about 650,000 H-1B visa foreign workers in the U.S. at any given moment. Americans are often laid off in the process and forced to train their foreign replacements, as highlighted by Breitbart News.

Nearly all of H-1B visa reforms imposed by former President Trump have been reversed by Biden and his top Department of Homeland Security (DHS) officials. Last year, for example, Biden allowed corporations who had been denied foreign H-1B visa workers by the Trump administration to reapply.

Tech executives are currently lobbying Biden to massively increase the number of foreign H-1B visa workers that corporations are allowed to import each year.