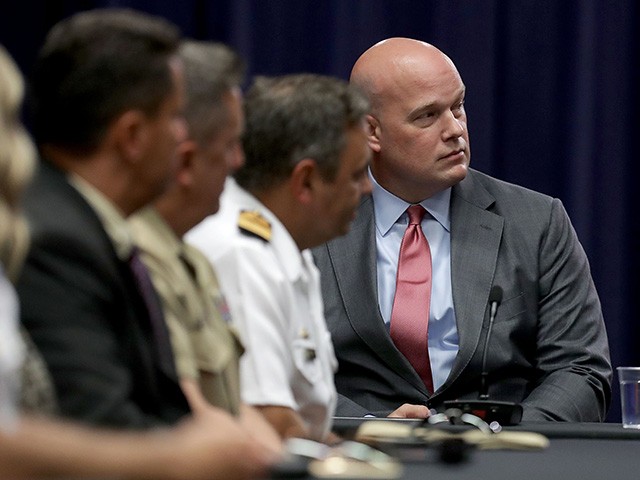 From The Wall Street Journal:

The Justice Department argues Mr. Whitaker’s appointment was lawful under a statute called the Vacancies Reform Act, according to the 20-page opinion from the department’s Office of Legal Counsel, which offers advice to the executive branch but whose guidance doesn’t carry the force of law.

“As all three branches of government have long recognized, the President may designate an acting official to perform the duties of a vacant principal office, including a Cabinet office, even when the acting official has not been confirmed by the Senate,” the department wrote in its opinion.