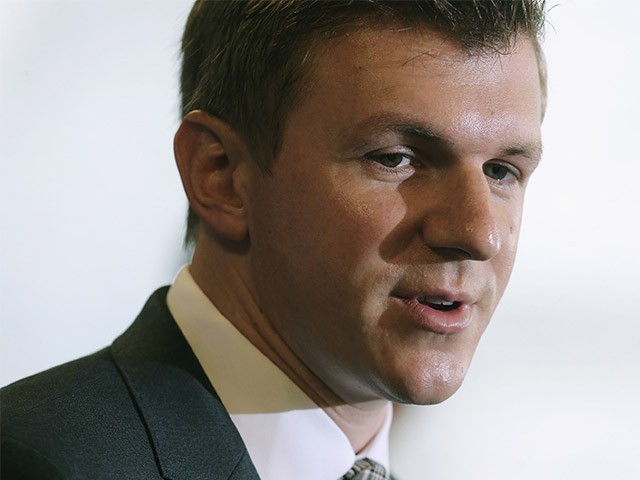 The U.S. Department of Justice said on Wednesday it would look into alleged “misuse of government resources to advance personal interests” in response to a video from James O’Keefe’s Project Veritas purporting to expose “deep state” federal employees.

DEVELOPING: Statement from DOJ on today’s vid: “These allegations are deeply concerning. Department policy prohibits misuse of government resources to advance personal interests. We are looking into this immediately and have referred this matter to the Inspector General as well.” pic.twitter.com/cb6x1g8tu6

In the video, a Department of Justice paralegal, Allison Hrabar, is caught on camera saying there is “a lot of talk about how we can, like, resist from inside.”

Hrabar is reportedly a member of the Democratic Socialists of America (DSA). She talks about how she has a friend, who is also a member of DSA, working in the Department of Agriculture and “slowing down” the process by which people get cut off from food stamps.

“We have a member who works for the people who distribute food stamps, and they can, like, take that away, and they’re slowing what they do… What they’re doing means that people are going to be able to stay on food stamps for another month or two, which is, like, really important,” Hrabar said.

The video also suggests that Hrabar is seemingly using her work computer at the DOJ to research DSA’s political targets, apparently including looking up a lobbyist’s license plate to organize a protest outside his home.

Another person featured in O’Keefe’s video is Jessica Schubel, who is a “former Chief of Staff for the Centers for Medicare and Medicaid Services during the last Obama administration,” according to Project Veritas.

Schubel can be seen discussing that there is “like, a little resistance movement” inside the government in Washington. She can also be seen stating that she received confidential information from a friend at the Department of Health and Human Services.