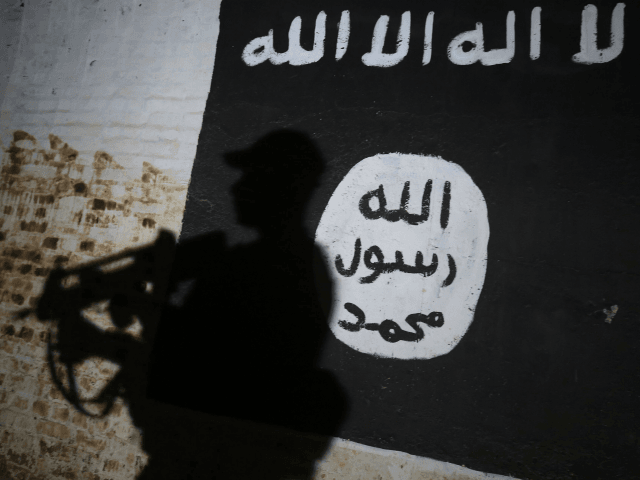 A couple was arrested this week in Newark, New Jersey, on criminal charges regarding their alleged attempt to provide material support to ISIS, the U.S. Department of Justice (DOJ) said Thursday.

“According to court documents, James Bradley, 20, of the Bronx, New York, and Arwa Muthana, 29, of Hoover, Alabama, are ISIS supporters who attempted to travel to the Middle East to join and fight for ISIS,” the agency stated.

Bradley has allegedly voiced support for the terrorist group and his desire to be part of it overseas or commit a terrorist attack in America.

“Bradley and his wife, who has also expressed her support for ISIS, were arrested while attempting to travel together by cargo ship to the Middle East to join and fight for ISIS. Bradley and Muthana were presented before U.S. Magistrate Judge Debra Freeman in Manhattan federal court today,” the press release said.

Muthana is reportedly the sister of Hoda Muthana, who left Alabama in 2014 to join the terrorist group, according to CBS 42.

In November 2019, a federal judge sided with then-President Donald Trump’s administration by ruling she was not a U.S. citizen and had no way to return.

“As Breitbart News reported, Hoda Muthana is appealing for help to escape Syria and bring her son to America to start her life again,” the outlet said at the time.

Bradley and his wife “have now learned their alleged attempts to fight on behalf of ISIS, inside the U.S. or overseas, instead begin with two pairs of FBI JTTF handcuffs and court appearances in lower Manhattan,” Assistant Director-in-Charge William F. Sweeney Jr. for the FBI’s New York Field Office stated.

“Our goal is to interdict violence before it occurs, and once again I commend the work of the FBI-NYPD Joint Terrorism Task Force personnel who work 24/7 to keep their fellow citizens safe,” he concluded.