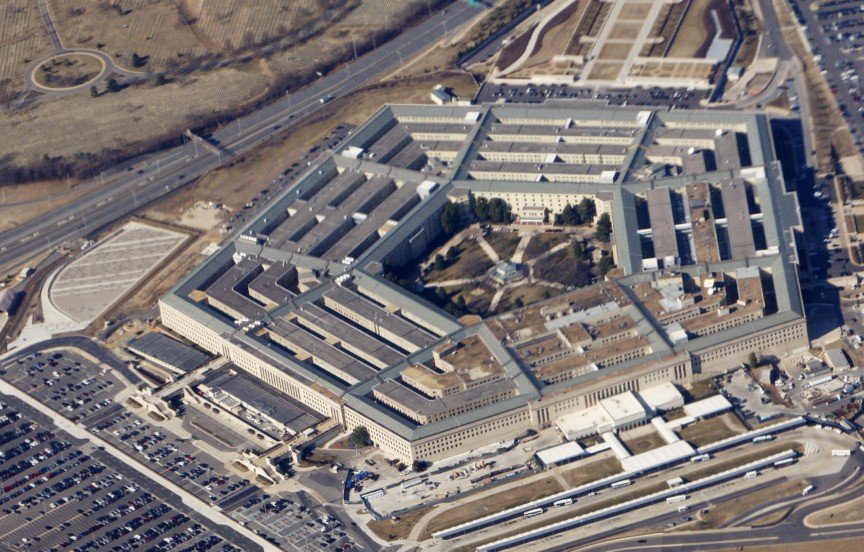 “We have already started the second audit of the Department’s financial statement,” said Norquist, who spoke to a group of defense experts and reporters at the Center for the National Interest in Washington.

“And we will keep doing this year after year, because the accountability is worth it,” he added.

The Pentagon released the results of its first agency-wide audit in November, which found that only five out of 24 defense organizations audited received a clean opinion.

Two others received a “modified” opinion, and the rest received a “disclaimer,” which meant there were multiple issues that needed to be fixed. None, however, received the lowest “adverse” opinion, Norquist said Wednesday.

The audit tested the department’s ability to maintain accurate financial statements on matters for future spending and decision-making, Norquist said.

For example, he said, auditors went to Hill Air Force Base to look at uninstalled missile motors. Seventy-one of them were recorded in a database as “unserviceable,” or unusable. When auditors went to the base, they found they were indeed unserviceable, and had correctly been marked as such.

“So what does this mean for the Department? If I think I have something that’s unserviceable, I will order a replacement part so I can do my mission. If I didn’t realize I had it there, I could potentially have spent, in this case, $53 billion dollars buying replacements for something that was usable,” he said.

“The reverse is equally a problem. I thought I had a usable spare part [and] I go out to the warehouse — it’s not there. I am waiting on that spare part order, affecting the backlog of getting things ready,” he said.

“So these are the type of inventory issues that are very important for us to address because of their consequences for readiness, and our ability to be good stewards of the taxpayers’ money and get those aircraft and ships back to air or back to sea in a timely manner,” he said.

Acting Defense Secretary Pat Shanahan in November called the audit’s completion a “historic accomplishment and indicates our commitment to accountability and reform.”

“We conducted the audit to facilitate transparency with Congress and the American taxpayer and to determine corrective actions to instill long-term discipline,” he said in a statement.

The Pentagon began the first agency-wide audit in December 2017. It covered $2.7 trillion in assets and $2.6 trillion in liabilities.