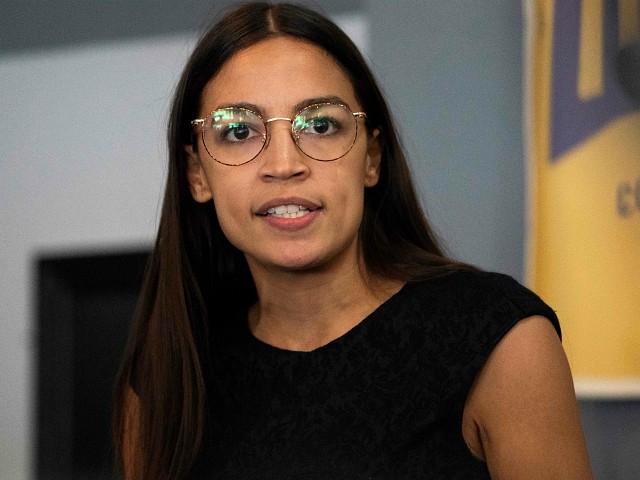 “Society relies on storytellers. The choices they make, and the risks they take, define our collective experience,” Robert Redford wrote of the 2019 slate of films. “This year’s Festival is full of storytellers who offer challenges, questions and entertainment. In telling their stories, they make difficult decisions in the pursuit of truth and art; culture reaps the reward.”

The 112 feature-length films have been submitted from 33 countries and features 45 first-time filmmakers, the nonprofit Sundance Institute announced.

Hollywood Reporter notes that film after film will address one left-wing topic or another.

Films will take on such topics as: