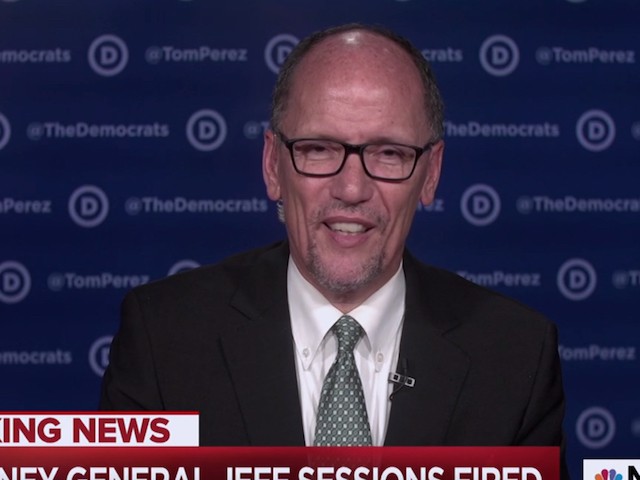 He added, “I worked in the Justice Department starting with Bush 1. I’m proud of the work I did, starting in the late ’80s as a career prosecutor. The common practice, the custom, and it was well informed, was when an attorney general left, you had a Senate-confirmed person in the seat so that you couldn’t have something happen like this. On a certain level, this is worse than Watergate because the Saturday Night Massacre, he kept firing Senate-confirmed people until he found Bork who was a Senate-confirmed person to do this. And the other thing about the privilege I had of working at the Department of Justice is we had a duty not only to seek justice but to ensure the appearance of justice, and this so violates that.”