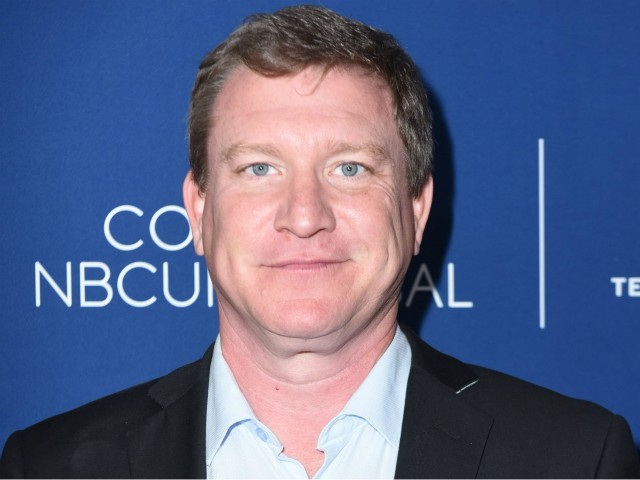 Disney Channel has fired actor Stoney Westmoreland from his recurring role on its Andi Mack series after his arrest for attempting to arrange a sexual encounter with a 13-year-old in Utah, according to reports.

Westmoreland, who plays the family grandfather on the network’s hit family comedy-drama TV series, was arrested by Salt Lake police on December 14. Disney immediately cut ties with the actor, according to Variety.

“Stoney Westmoreland, an actor working on the series ‘Andi Mack,’ was arrested in Salt Lake City today,” Disney Channel said in a statement. “Given the nature of the charges and our responsibility for the welfare of employed minors, we have released him from his recurring role, and he will not be returning to work on the series which wraps production on its third season next week.”

Prosecutors said that Westmoreland used a dating app to arrange a meeting with a 13-year-old. He also allegedly asked the child to send nude photos and talked about performing sexual acts if they met. According to court documents, the actor sent nude photos of himself.

Westmoreland also reportedly told the minor to meet him in his hotel room.

But the actor was arrested after taking a rideshare to a trailer park where he expected to meet the teen. Instead, he met police who had arranged a sting.

The actor was arrested by the Salt Lake City police and the FBI Child Exploitation Task Force and was charged with one count of enticing a minor and four counts of dealing in materials harmful to kids.

Westmoreland has also worked in the movies War Dogs, Matchstick Men, and Godzilla and a recurring role on the hit ABC drama Scandal.
Follow Warner Todd Huston on Twitter @warnerthuston.