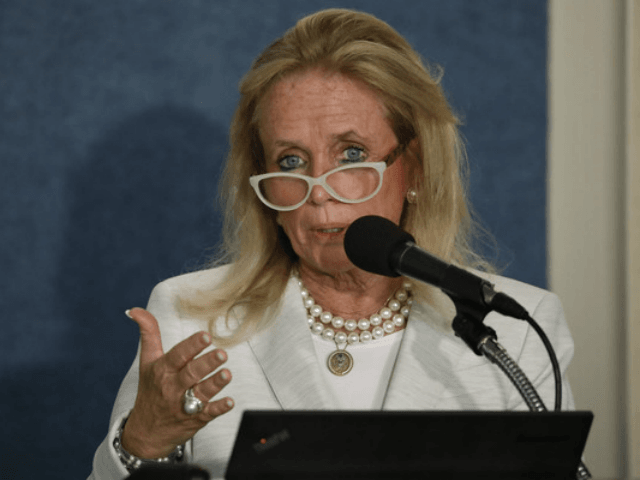 According to Dingell, her Democratic colleagues will not support Biden’s bill without consideration of repealing the state and local tax (SALT) cap deduction.

“[A]s you talk about New York, New Jersey, California, those with high property taxes, I want to say to all of those states — your elected representatives, whether they’re Republican or Democrat, I wish the Republicans had worked a little hard maybe when SALT got into place, are working very hard to repeal, and I think we will not see them support the infrastructure bill,” Dingell advised. “I know my Democratic colleagues have made it very clear, the ones that are in New York and New Jersey, that they will not support an infrastructure bill, any kind of tax reform, that does not take SALT into account.”

“We have got to have a fairer tax system,” she added. “So, when you have corporate CEOs who are saying, you know, this is fair, I think we have got to look at it. But I think a lot of people are having conversations.”